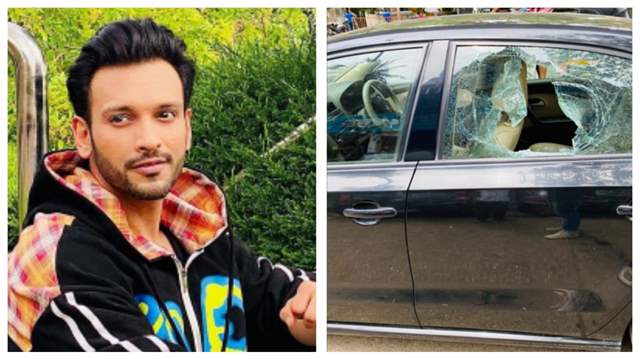 India Forums brings to you a shocking news!

Actor Khushank Arora who was last seen in Star Plus’ Yeh Hai Chahatein as Kabir went through a shocking incident today.

In a broad daylight, the actor’s car was smashed and his laptop got robbed.

Speaking to India Forums, Khushank quipped, “I had gone out for a meeting in Juhu for an upcoming project. I parked my car in the kerbside parking slot. The meeting wasn’t that long… maybe just an hour or so. As soon as I returned to my car, to my dismay and shock I found my rear window panes smashed with fragments of glass all inside my car”.

He added, “I’d hidden my laptop bag which had my Dell XPS laptop costing approximately 1.15 lacs under the back seat. It was apparently stolen by those people responsible for smashing my car window pane. Post meeting, I was supposed to go to my resto-bar SAME PLACE SAME TIME in Lokhandwala, Andheri West to plan with my team as its re-opening in July”.

When asked about his plan of action after the tragic incident, he said, “By evening I will go to the police station and file a complaint … post that will give the car for repair in a nearby garage”.

The actor added, “These are tough and testing times for everybody. It leaves me extremely disappointed and the incident is so unfortunate as all of us already facing financial turbulence because of the COVID crisis. Never had I expected such an act in a safe city like Mumbai that too during daytime”.

Well, we hope the criminals get nabbed! 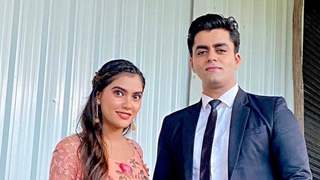 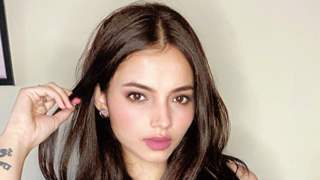 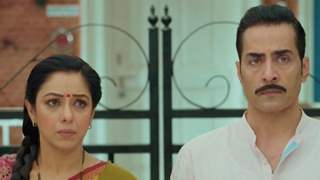 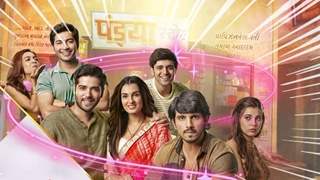