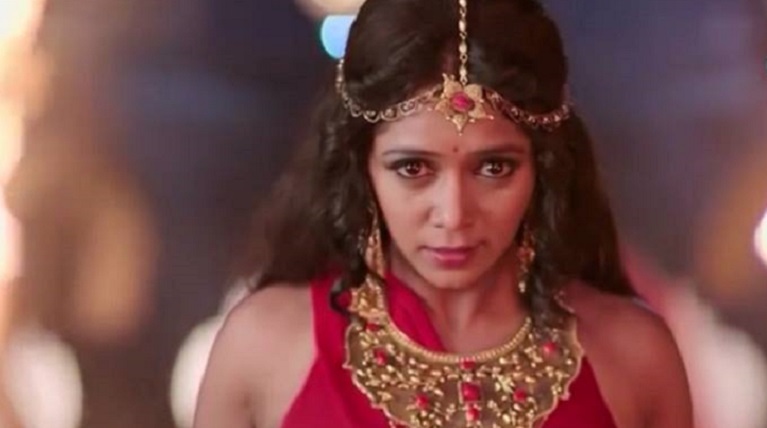 Popular actress Yashashri Masurkar, who was last seen in Zee TV's popular show Do Dil Bandhe Ek Dori Se, has made a comeback to the small screen with the popular historical series Chakravartin Ashoka Samrat on Colors.

Our source informs us, "Yashashri has been roped in to play the character of Agnishikha who is a princess of Ujjain Nagri. Her father was killed in a war and her uncle surrendered to Bindusar to save his life and kingdom. So, Agnishikha has started staying in Magadh. She is strong, beautiful and determined. Further, she will marry Helena's son Rajkumar Justin."

"There is a mystery behind the entry of Agnishikha in the show which will unfold with the progress of the story," adds our source.

Yashashri confirmed shooting for the show.

+ 4
6 years ago Love you Yashashri Masurkar . You're one amazing actress .

6 years ago You look amazing in those queen costumes Shri..

6 years ago Great to see you on prime slot...

Thank you IF for the article.

6 years ago wishing you loadsss of success yashashri AMEEN

+ 2
6 years ago Happy that you are finally back onscreen with a good project...all the very best yashashri masurkar!

Krrip Suri on shooting for 'Hero' & staying in touch with her ...