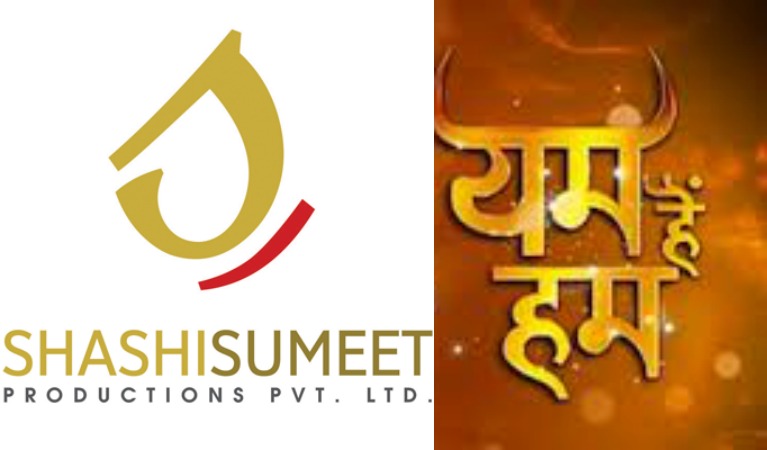 Telly Buzz has already reported that Shashi Sumeet Productions has a new show lined up on SAB TV titled Hum Aapke Ghar Mein Rehte Hai.  Shooting for the show has already begun and now the latest buzz is that the show will air from August 10 onwards.

Our source informs us, "Hum Aapke Ghar Mein Rehte Hai will be a daily to be aired on the time slot of Yam Hai Hum i.e. 10 PM.  Yam Hai Hum will get a new timeslot and hence is not going off air.  The show was on the verge of making an exit but because of an improvement in ratings, the show has gotten an extension and will now air at 7:30 PM."

We tried contacting Siddharth Tewary, the producer of Yam Hai Hum, but did not get a revert till the time of filing of the story.

5 years ago Will this new show of Sumeet Mittal and Shashi Mittal compete with their 'Woh Rehne wali Mehlon Ki? I am going to watch it for sure.