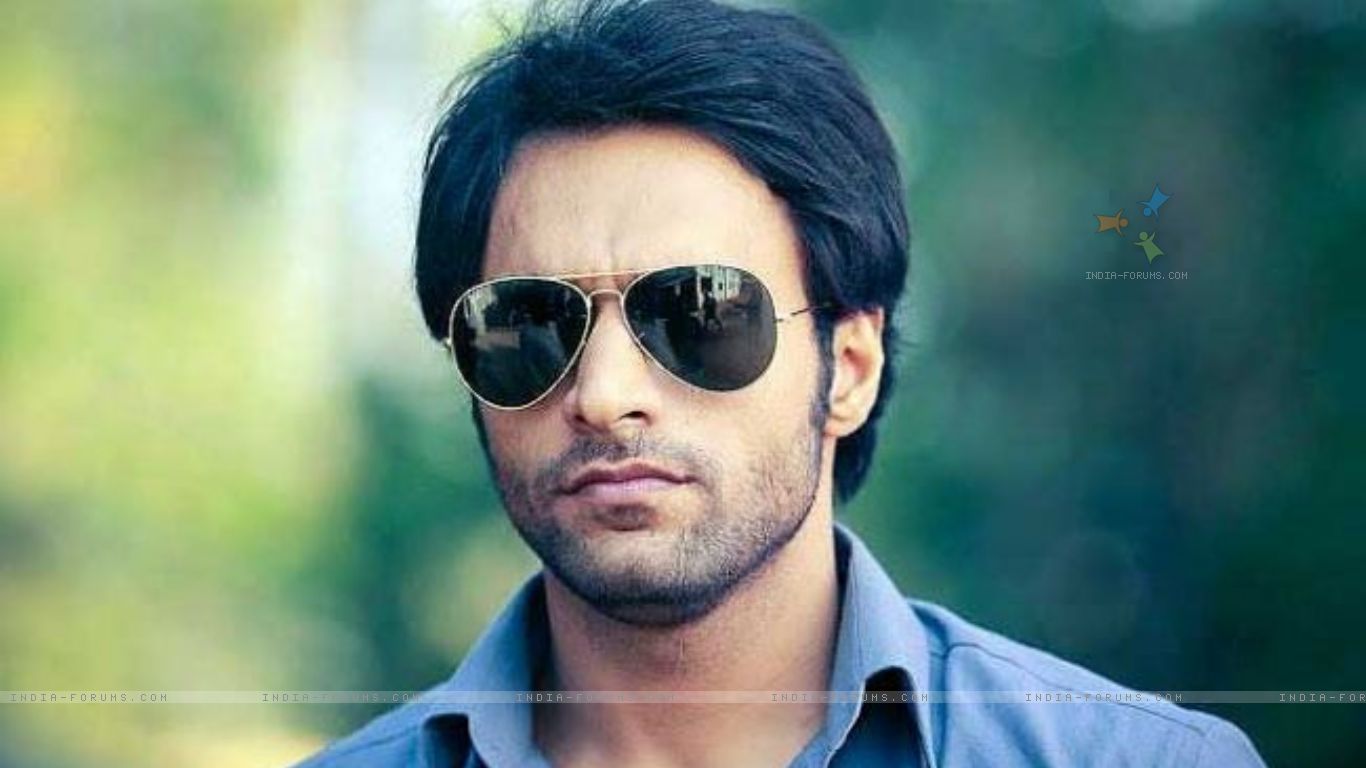 Talented actor Shaleen Malhotara has received accolades for his role in Arjun. Now again he is associated with same production house4 Lions Films as he is seen as Veer in Channel V's show O Gujariya.

In conversation with TellyBuzz he talks about his character, about his married life and more...

Elaborating more on his character Shaleen says "One cannot say that my character in O Gujariya is negative, but he is a person with negative emotions. He is strong headed, he looks towards life with a different vision, he is rude. One can describe my character as grey shade."

What was the reason behind taking this project? He answers, "Well there are many reasons for taking this project, first is that I wanted to do something different and when I was briefed about the character of 23 years old guy it forced me to take up this project. Also I have got this opportunity to work with the same production house again which happens in rare cases, it becomes easy to work with people familiar to you. After my marriage I have gained a lot of weight so before bagging this project I lost 20 kgs and I was all set to do this character of a college guy."

Talking about his happily married life he says, "Working again after marriage is a beautiful experience. Now when I come back to home I feel good when my wife waits for me. When you come back home after a hectic schedule you know that there is someone to care for you, most importantly it feels great to have home cooked food by my wife."

Shaleen is happy to work with the young actors in the show, "All my team and co-stars are very enthusiastic and focused towards work. We have young bunch of talented people in our group."

Lastly Shaleen says that he likes being adventurous, "I have always been adventurous, if someone tells me to jump from 20 feet with being safe I wont think much to do so. In Arjun I did many stunt based scenes and also I got trained in Kick boxing for it. I like being sporty."

We wish luck to Shaleen for his show.

ariyabestfan 6 years ago welcome back shaleen..
I have started watching o gujariya just for u..

Moodie-Munchkin 6 years ago Love You Shaleen!

Loving You as Veer!!

--Iqra-- 6 years ago Aw, this is super sweet! Love you Shaleen, best of luck!

skrafty 6 years ago All the best Shaleen
WOW
20 kgs thats huge!!!!!!!
i really loved u as Veer

-Carrie- 6 years ago I had almost written off this showww but Veer aka Shaleen Malhotra dragged me back. Now loving evey moment of it!

Beboluvshaleen 6 years ago All the best Shaleen malhotra
Wow 20kgs ..well done! I really like u as veer
Brilliant performance

shreya09 6 years ago initially i was bit skeptical about seeing you as Veer
but now... simply loving u in it Shaleen Malhotra
it feels great to see you performing this not so perfect character with so much perfection :)

lovetwinkle_016 6 years ago all the very best rock star you have really nailed the character of Veer and love you so much as Veer you have really proved and being more fit and fine MASHALLAH love you lots and more and loved your feeling about being married and the most cute part was the way you said that "Now when I come back to home I feel good when my wife waits for me. When you come back home after a hectic schedule you know that there is someone to care for you, most importantly it feels great to have home cooked food by my wife." this is so cute and sweet love you lots may GOD bless you and diksha lots lots and lots...!!!