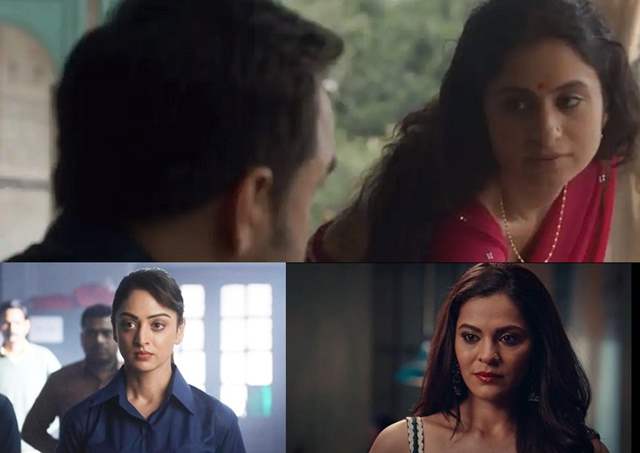 A gangster drama usually revolves around the male leads that drive the narrative with their machoism alongwith the stereotypical action sequences. However, in the recent times, Indian entertainment has witnessed strong female characters that prove to be the masterminds behind the game, ruling the male characters at their commands.

The recently released Mirzapur has been creating a storm across social media with the audience raving about the strong character of Neena Tripathi playing mind games in the male dominated house of Tripathis. 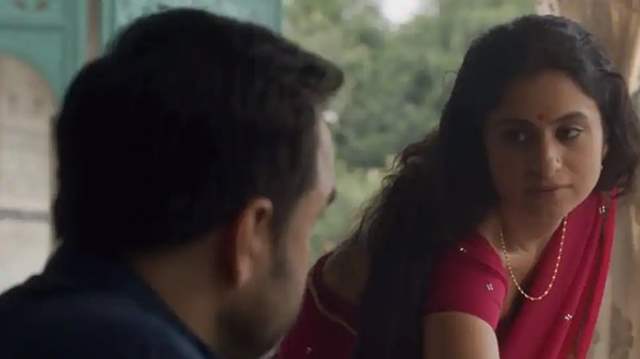 Ashraf is another strong character that takes prominence in a gangster drama. Playing the wife of a gangster, Anuja Sathe takes it upon herself to manipulated the physically strong males. 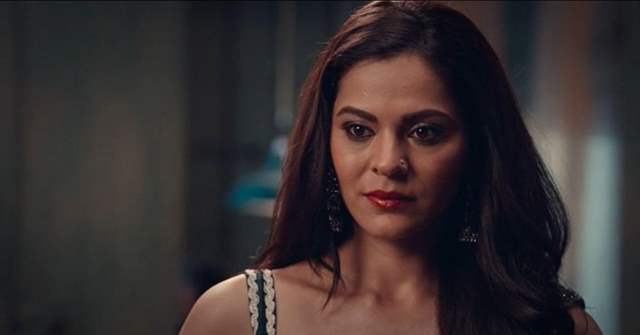 While the show is yet to hit the screens, the promos set up the premise where the world set by a Don and a cop is cleverly ruled by the minds of a woman. Vaishnavi played by Sandeepa Dhar is the wife of Bhaskar, played by Angad Bedi, who takes actions without using his brain, however, changing the scenario with her intelligence, Vaishnavi stirs the narrative with her character. 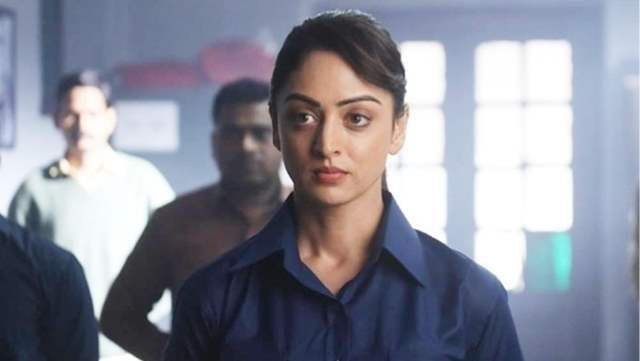 Isn't it refreshing to witness female characters taking prominence in a genre that has been ruled by the males for the longest time.