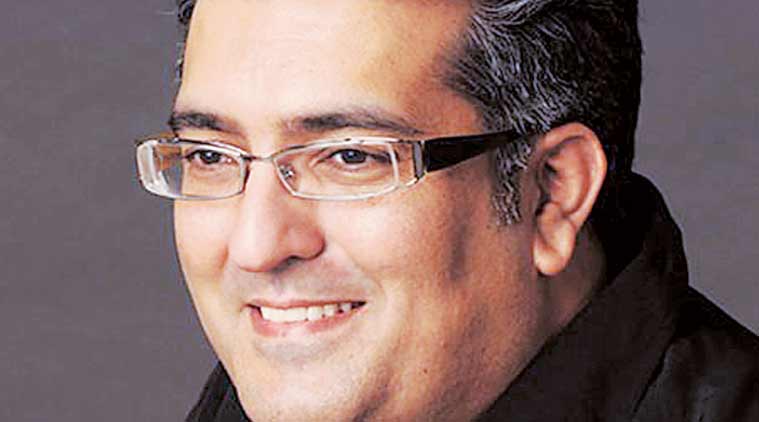 Kaizad Kotwal, director of the Indian production of the play "Vagina Monolgues", says that it's the high time that "we have to stop violence against women". He also feels that women needs to be free from patriarchy.

"We have to stop violence against women, be it any type of violence- physical or mental. We must put a pause, not only on the violence that men do to women but also what a women do to another women and to herself also," Kaizad told IANS, post the performance of his play at Canvas Laugh Club at DLF Mall of India, here.

"Women have to exit from patriarchy... when the patriarchy will be eliminated from society then only women will dominate," he added.

The "Vagina Monologues", which was originally written by Eve Ensler in 1996, was brought in India in 2003. It includes plays written on the basis of interviews with the ladies across the world. In the series of events of plays in different cities in India "Vagina Monologues" was performed here last evening.

The series were in forms of interview with an Indian reference so that it should become acceptable in Indian society. It also depicted the taboos related to 'that part' of women anatomy which she often ignores.

Talking about the change "Vagina Monologues" has brought in women, Kaizad said: "Women have developed a kind of anger in themselves, as it is the part of their body, which is least talked about, and if talked socially, brings shame... we have to eliminate this hypocrisy."

Stand up comedy is not very much accepted in India compared to western countries.

"People get offended in India when they are mocked by a comedian... it's wrong...," he added.

The series of plays is being translated into other languages for better reach and impact on Indian audiences. The Hindi version is ready and the Gujarati version is being worked on.

"Vagina Monolgues" will be performed at Mumbai in the upcoming week.

Mallika Singh Opens Up on Her Exit from 'RadhaKrishn' & The Mahabharat ...

Ruby Rose On Her Exit From ‘Batwoman’

'She is a True Definition of the Perfect Indian Women': Urvashi ...

Ram Gopal Varma Gets Slammed By Sona Mohapatra For His Sexist Tweet On ...