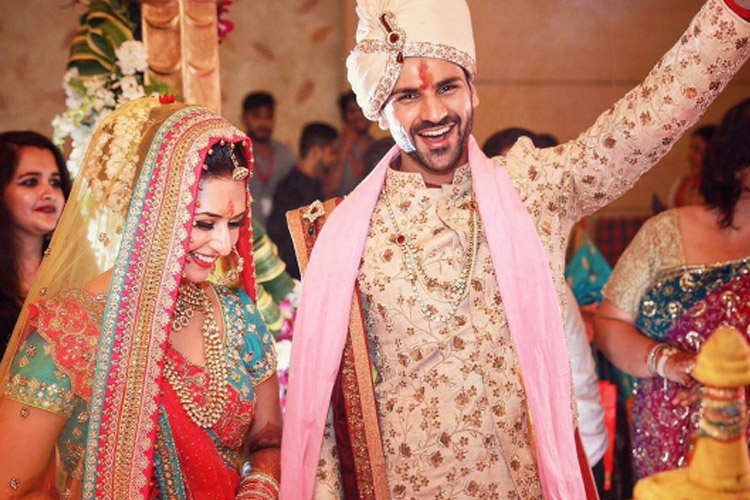 The ardent fans of the beloved couple, Vivek Dahiya and Divyanka Tripathi Dahiya have a countdown going on already.
Wondering what countdown are we talking about?
The couple got married on July 8, 2016, and the countdown to the completion of one year has already begun. And it isn't just the fans who are counting down, but Vivek is also doing the same.
Infact, Vivek had the most innovative and witty way to even establish a connection of the couple's sangeet ceremony with their current stint in Nach Baliye 8 -
Still wondering what is it?
The man was amazingly witty in comparing how their pre-marriage life and preparation for sangeet was identical to the Nach Baliye journey they are on currently.
Even Divyanka agreed and had her inputs for the same -

They just keep giving everyone several reasons to love them, don't they?
2 Likes

shreepatil. 3 years ago love u divek. waiting for ur anniversary

Aruna.negi 3 years ago But they r still doing barrati wala dance in NB too.

A HUGE FAN 3 years ago How sweet! Keep on rocking, Divyanka Tripathi!