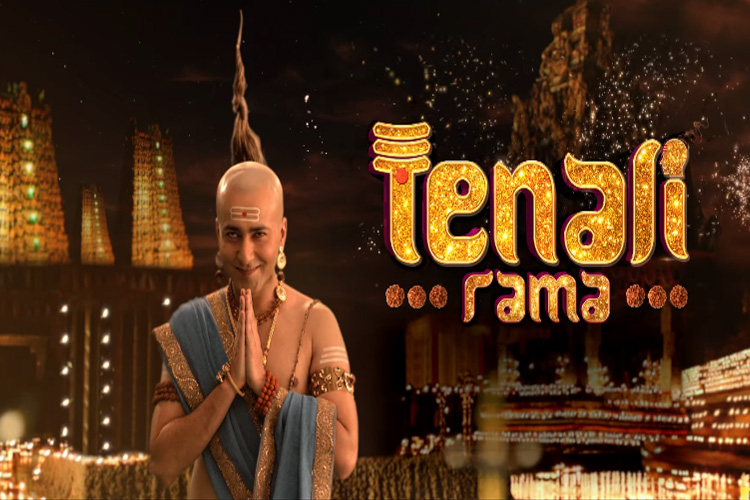 Sab TV channel is all guns blazing, where it has now revamped its strategy and has a new logo; the channel has also planned new programming changes.
And, as a part of the same strategy is the channel's upcoming show, Tenali Rama.
One of the much awaited shows, it has been buzzing also because it teases all the childhood memories of many. Yes, we are talking about Tenali Rama.
However, while the show has a lot going for itself, it has already created history of sorts.
Yes. The show will be the first Indian TV show to shoot a 360 degree camera angle of a promo.
That's right. One-of-a-kind idea of shooting, the makers of the show have shot for this promo already, which will go on-air soon.
Cannot wait to see this one-of-a-kind promo? Us too!
0 Likes