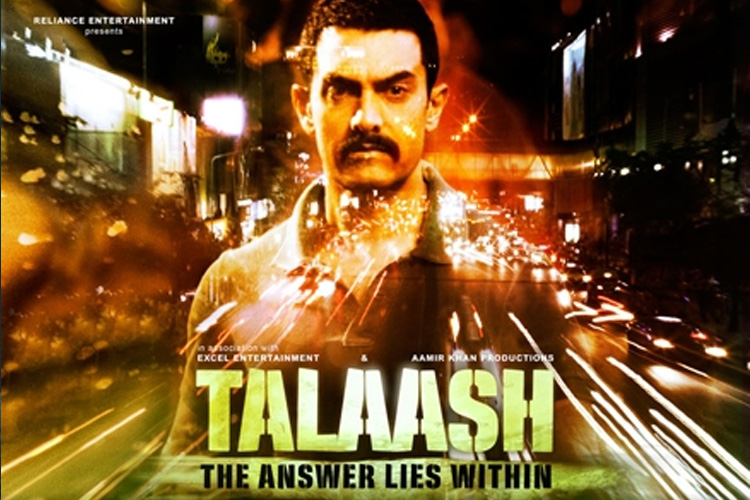 Aamir Khan's film, Talaash - The Answer Lies Within was certainly a game changer when it was released back in 2012.
And now, the film is all set to be adapted for a TV show!
We are talking about the long-running show on Zing channel, Pyaar Tune Kya Kiya.
The episodic show will showcase the story similar to that of the film, Talaash and will star actors, Anshul Pandey and Sara Khatri.
Are you excited for the show? Leave in your comments below..