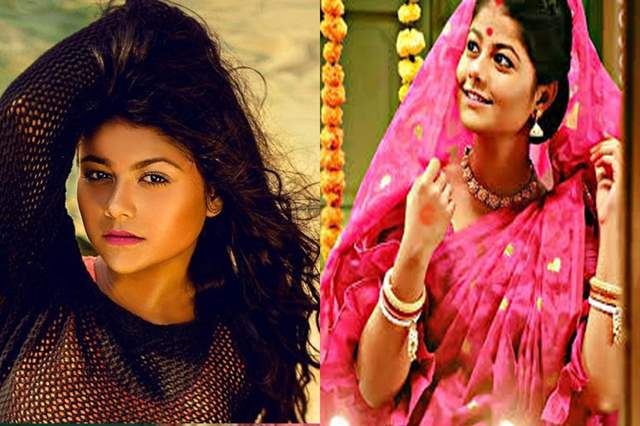 We are all set to finally have all the shows going on-air soon. The shoots of multiple shows have already begun and it is only a matter of time till a certain lot of it begins airing fresh episodes. When it comes to Colors channel, it has already become the first one to have fresh episodes on-air already in the form of pre-shot Khatron Ke Khiladi 10 episodes.

Apart from that, the channel has a growing line-up of shows and while not of all them have been impactful in its own sense a few have managed to create a huge impact. One of them indeed is Barrister Babu. Just over a month old before the lockdown was implemented, the show managed to instantly strike a chord with the viewers and before programming halted, it was one of the top-rated shows for the channel.

In an exclusive interview with us, we asked actor Pallavi Mukherjee, who plays the role of in the show as to why does she think Barrister Babu fetched good numbers right away. To this, she said,, "The answer to that I feel is actually simple. Freshness. The whole look and feel of the show is fresh and new which includes the principal cast too. Of course, we have a lot of known and loved senior actors; but the fact the show is as fresh as anything can get is what works for it. People love watching stories from olden times and lately, there haven't been much to look at. I hope the show continues to be Number one and we all can see how everyone is extremely involved and love the show themselves. The purity that we work with on-screen and off-screen is what I feel works best for the show against all odds. The story, as we know is different for the conventional TV space and while the usual shows fetch big numbers and do well, a good effort for a different show with its unity intact is the best thing."

Neonholic 1 months ago She is right. Barrister Babu even being a periodic drama it has been way more fresher than the other shows. The best thing about Barrister Babu is the headstrong storyline and cast is just fab ! ♥️

Octothorpe 1 months ago I agree with her. Barrister Babu is such a fresh show in recent times. Totally loving it.