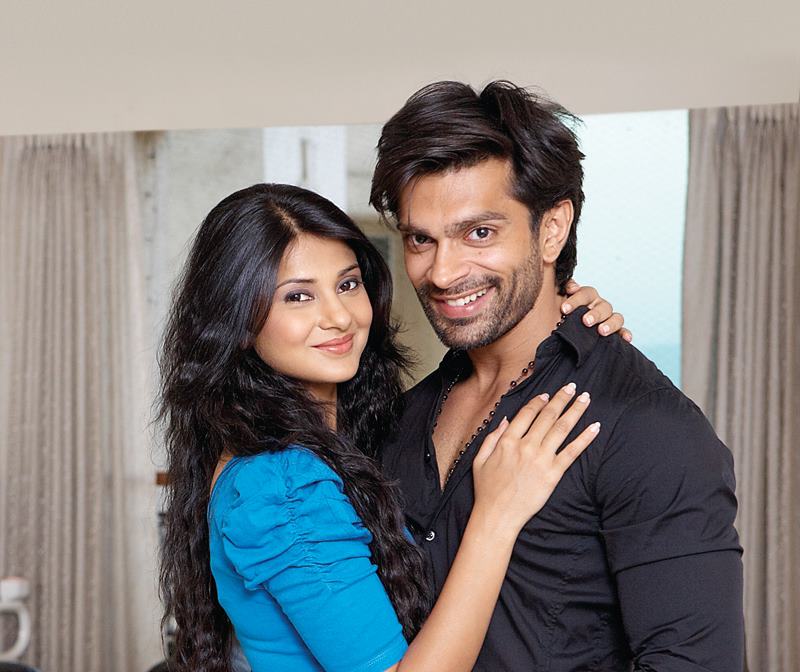 Karan Singh Grover -Jennifer Singh Grover: One of the most loved couple Karan and Jennifer are a perfect match. The duo who starred together in Star One's popular show Dill Mill Gayye, stole millions of hearts with their chemistry. In real life this couple is very down to earth and looks pretty together. 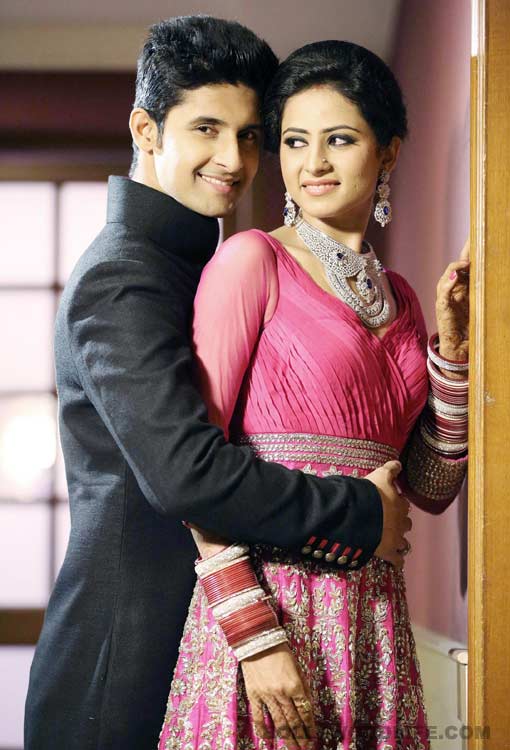 Ravi Dubey -Sargun Mehta: The two met on the sets of 12/24 Karol Bagh fell in love and got married last year. Their bond grew more when the two appeared in a dance reality show Nach Baliye 5. 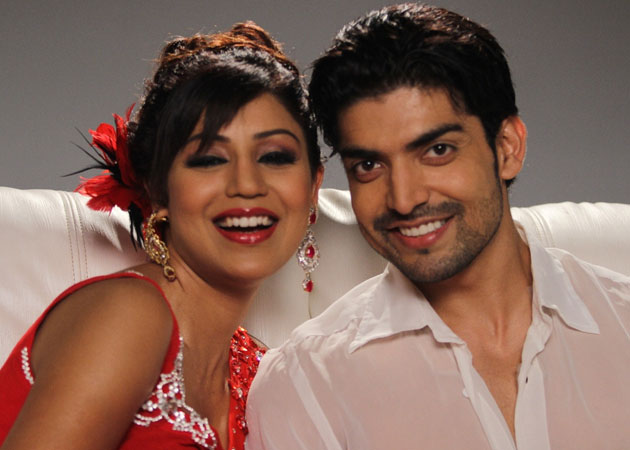 Gurmeet Choudhary - Debina Bonnerjee Choudhary: One of the most good looking couple Gurmeet and Debina are loved by the audiences very much because of their causal nature. Love started blooming between the two when they were shooting for a mythological show Ramayan on Imagine. Also the duo showed their dancing skills in reality show Nach Baliye season 6. 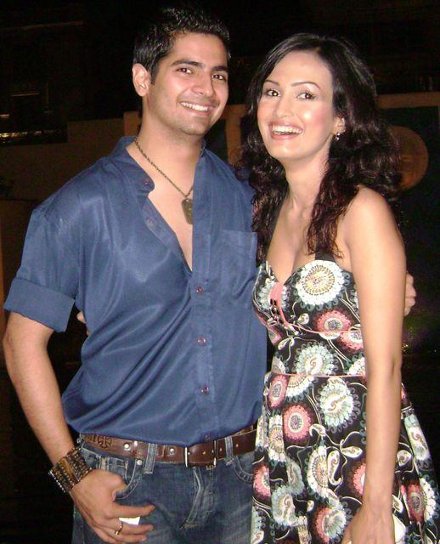 Karan Mehra - Nisha Rawal: Though Karan hide his marriage from the viewers for quite some time now but later on opened up about his marriage and also appeared in the dance reality show Nach Baliye 5 which gave them an exposure to showcase their dancing talent. 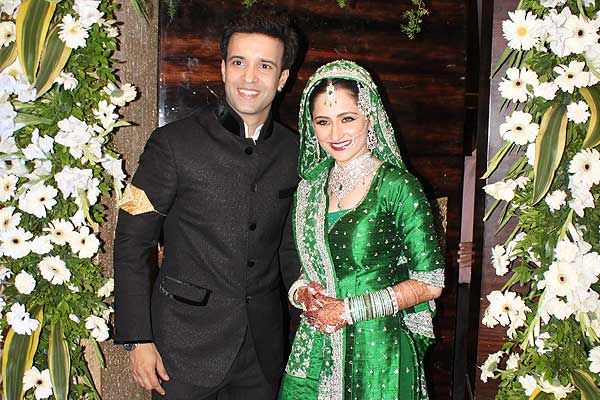 Amir Ali - Sanjeeda Shaikh - This beautiful looking couple has won many hearts of the viewers through their amazing bonding. The couple married after they won Nach Baliye trophy. Later the two also starred in Kya Dil Mein Hai. 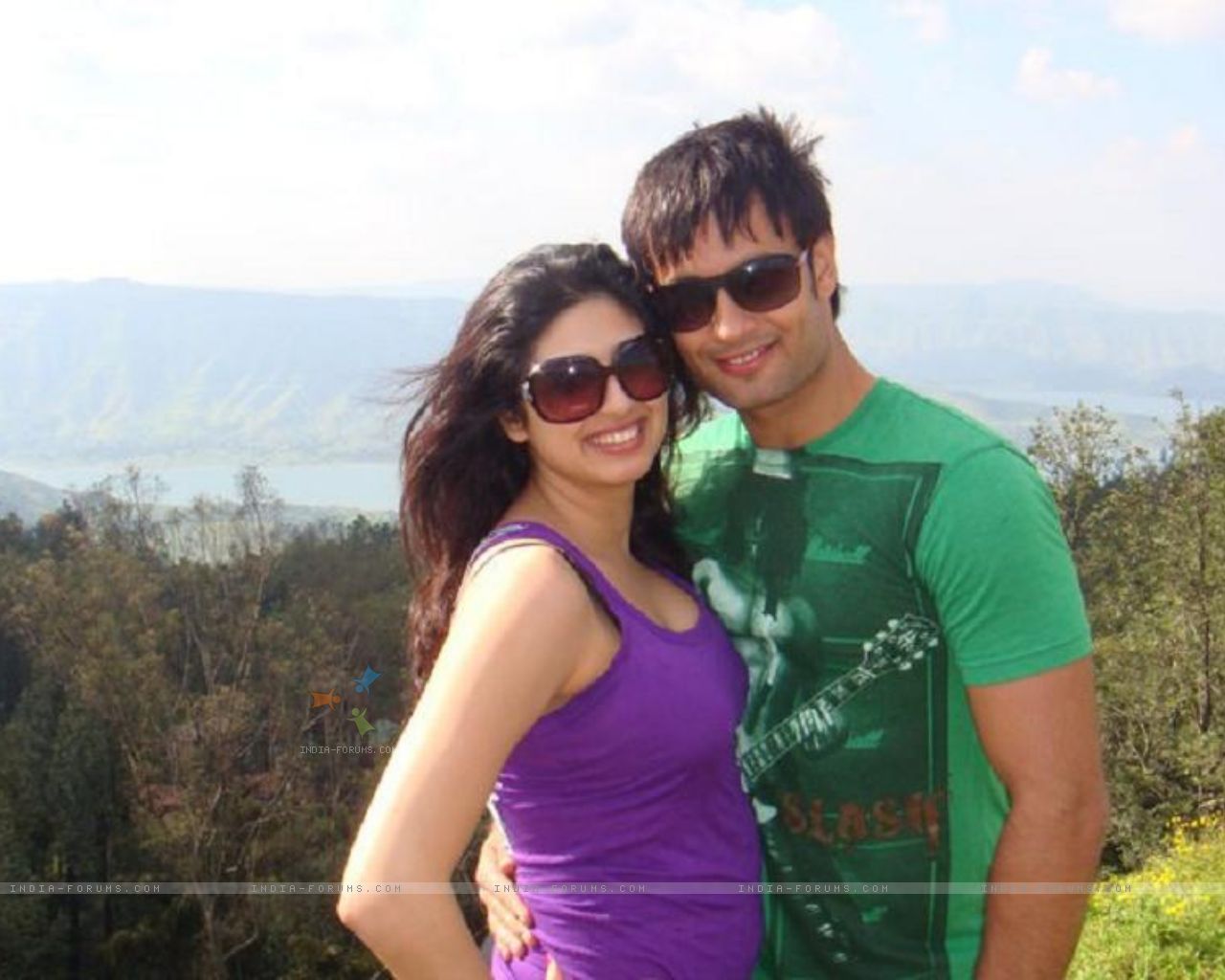 Vivian Dsena - Vahbiz Dorabjee Dsena: With the show's Pyaar Kii Ye Ek Kahaani concept being unusual, their love story is also quite unusual. The duo started bonding well on the sets of the show and eventually got married. Vivian and Vahbiz are currently focusing on their respective work as Vivian is busy acting in Madhubala - Ek Ishq Ek Junoon whereas Vahbiz is also busy with other commitments.

So for which couple will you vote for?

ivanarodrick 6 years ago my favorite is the most loved couple who completes each other...totally made for each other...their chemistry steals away everyone's heart...nd the couple is one and only KAJEN...

sanjanakhan 6 years ago I don't have any favourite real life couple.

nikita_ght 6 years ago god,how could u forget HITEN GAURI and then ask us this stupid question lolzz

adigaag 6 years ago Gurmeet Debina love you so much...you rock as always