In the month of July, there has been launch of official trailers of some of the most awaited Bollywood films which have been in limelight for long. Interestingly, all of them belong to different genres.

Let's have a look: 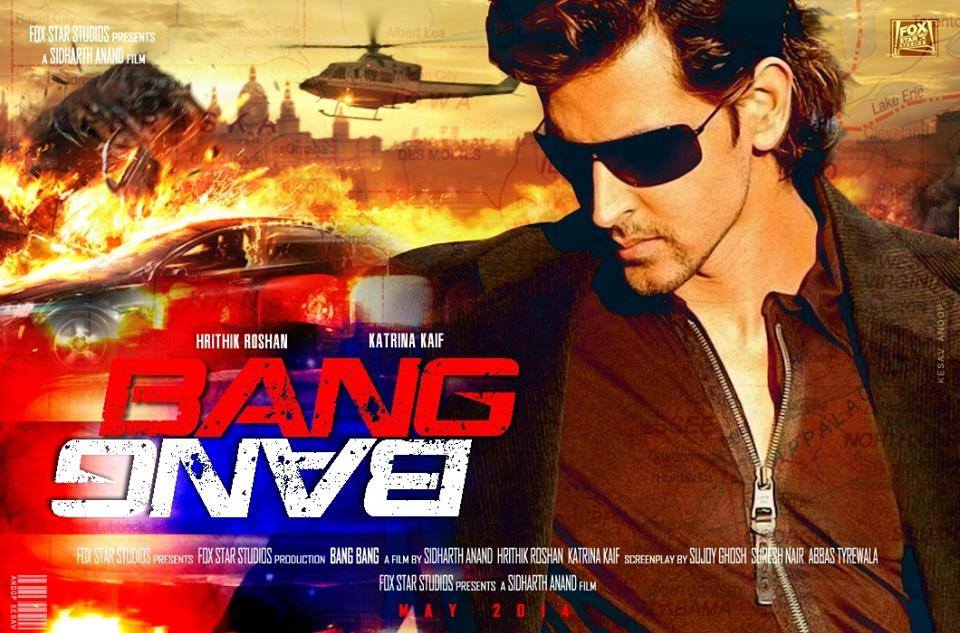 Bang Bang! Is an action-thriller film starring Hrithik Roshan and Katrina Kaif directed by Siddharth Anand. No doubt, the promo looks interesting and action packed. It is a remake of the Tom Cruise-Cameron Diaz film Knight and Day. In six days, the film has received 6,729,030 hits. The film was release on October 2. 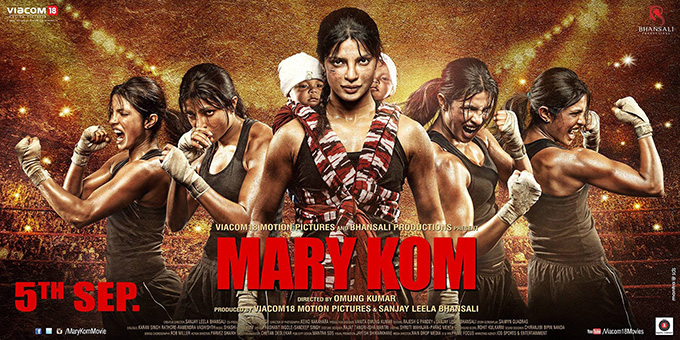 It's an Indian biographical sports drama starring Priyanka Chopra in and as Mary Kom. Directed by Omung Kumar, the film is scheduled for release on September 5. In a matter of five days, the trailer received 2,293,198 hits. 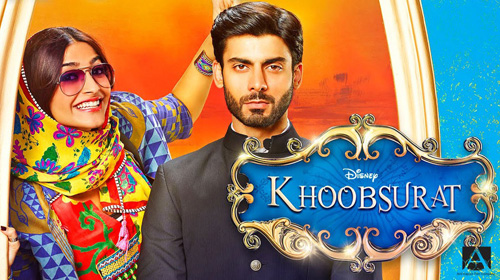 Directed by Shashanka Ghosh, Khoobsurat is a quirky, modern romantic comedy about what happens when a vibrant, hopelessly romantic physiotherapist meets a handsome young Rajput prince who is the complete opposite of her, and is engaged to someone else. It features Sonam Kapoor and Fawad Afzal Khan in lead roles along with Kirron Kher and is releasing on September 19. In a week's time, the trailer has received 1,993,089 hits. 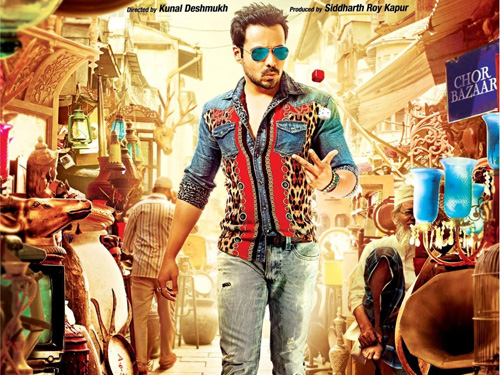 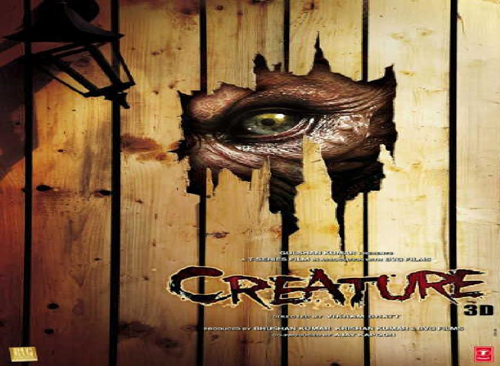 This a monster thriller science fiction film directed by Vikram Bhatt. The film, which is slated to release on September 12, stars Bipasha Basu and Imran Naqvi. The film's trailer has so far received 1,026,680 hits on YouTube. 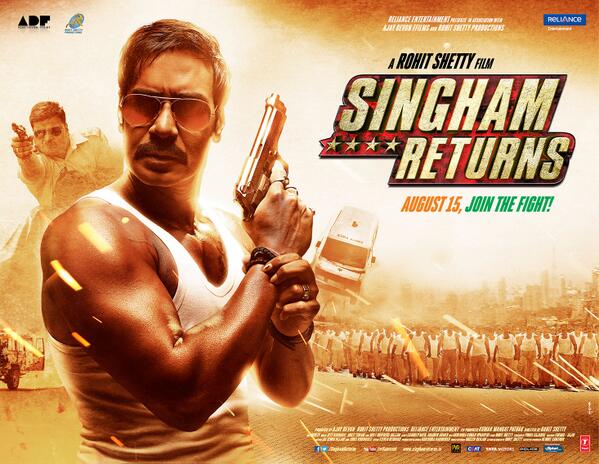 It has been the most awaited film, especially after the rage created by Singham. The trailer of the film was release on July 11 and so far it has received 4,706,036 hits and is still counting. The film stars Ajay Devgn and Kareena Kapoor and has been directed by Rohit Shetty. 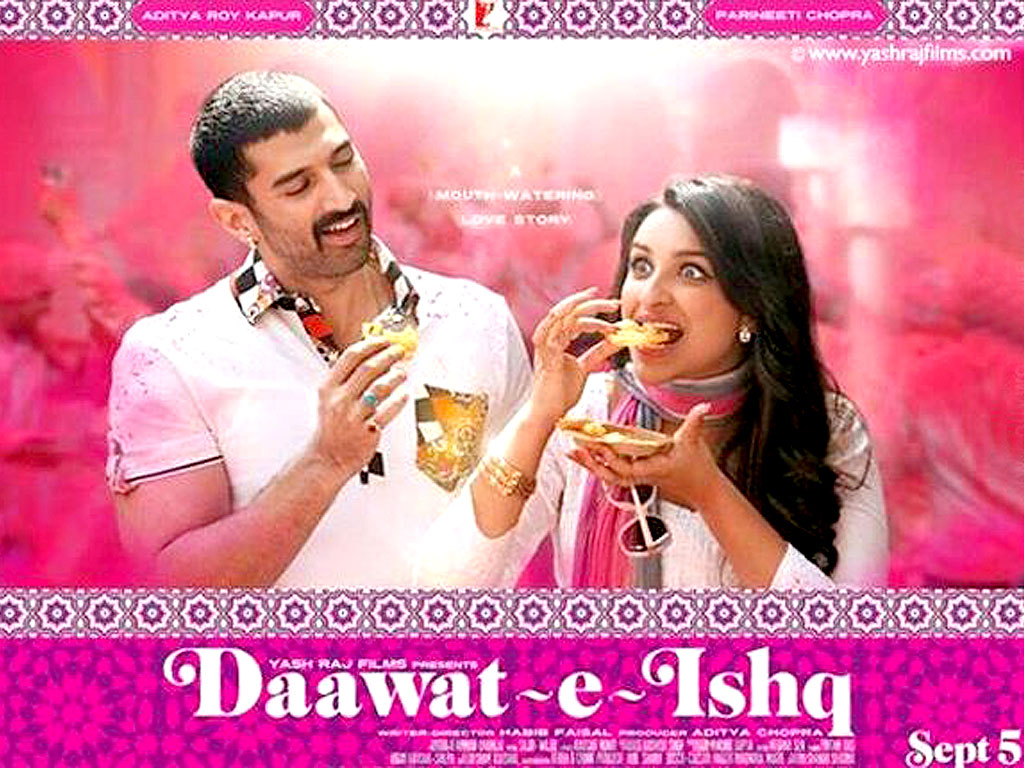 The Aashiqui 2 hero, Aditya Roy Kapur, is back with this comedy drama film. The film also features Parineeti Chopra. Directed by Habib Faisal, the film will release on September 5. On the same day, Mary Kom will also be releasing.