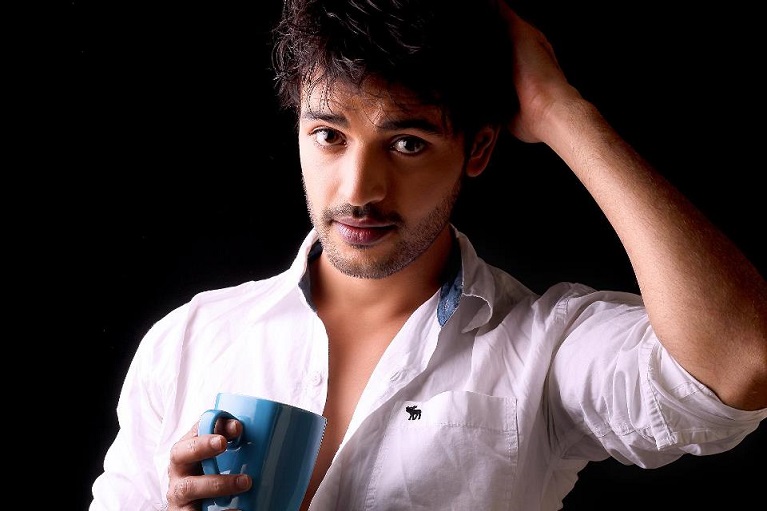 The good looking actor Ajay Arya who has earlier seen in shows like Kasturi, Geet Hui Sabse Parayi, Navya and Main Lakshmi Tere Aangan Ki is now back on television with Zee TV's newly launched series Ek Tha Raja Ek Thi Rani in which he is seen as Lakshya Raj.

In a conversation with TellyBuzz, Ajay shares more about his character on the show, about his sabbatical phase before the show and many more.

When we asked Ajay whether he took a break from television and about his role on the show, he said, "I didn't take a break from television. I was being offered roles that were not very exciting. The character of Lakshya Raj is very challenging. I didn't even give a second thought to this character when I was offered for this role. I was looking for an interesting set up and a great channel to work on and with Ek Tha Raja Ek Thi Rani, I have got the best of both the worlds - Sphere Origins as a production house and Zee as a channel. I couldn't ask for more."

"Lakshya is just like an onion that has many shades so it's great to essay this role. I am fortunate that the team chose me to be a part of this show and I hope that there are lots of good stuffs coming out way on this show," adds Ajay.

After Geet Hui Sabse Parayi, Ajay is again having Drashti Dhami as his co-star. When we asked him about working with Drashti, he told us, "Drashti is an amazing co-star and a great human being. Though we haven't shot together yet but it's going to happen very soon. Acting is all about reacting and when you have such good actors with you, half the job is done."

Having done so many television shows, we wonder if Ajay has plans to see himself on the silver screen. He said, "Its every actor's dream to see himself/herself on the big screen and so do I. I have earned a lot of respect as an artist while doing television and I am very happy about it. I have left the rest on God, let's see what happens!"

5 years ago you are simply awesome as gayatri DRASHTI DHAMI.waitingfor RAGA marriage.best wishes..

5 years ago Drashti Dhami no one can match ur talent ..love you!!!