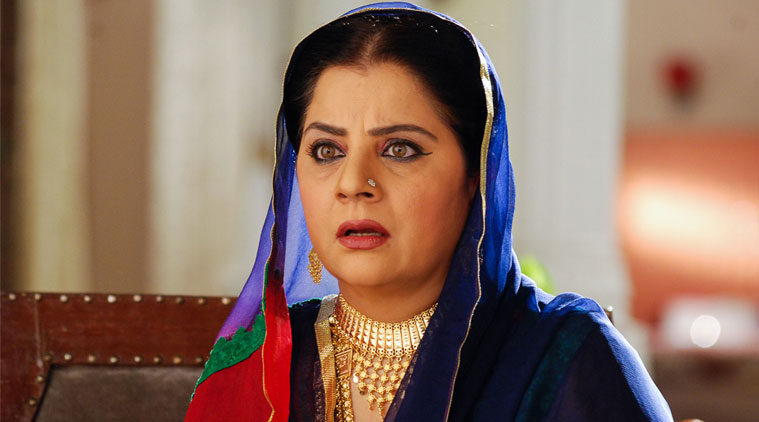 Actress Alka Kaushal, known for her role of Razia Gaffor in Zee TV's popular show Qubool Hai, has been sentenced to two years of imprisonment following a verdict which has been upheld.
Yes, you read that right.
According to news in ABP, Alka and her mother have been jailed as two cheques issued by them (amounting to 25 lakhs each) bounced. It so happened that they borrowed money (50 lakhs) from an acquaintance of theirs, which they promised to return at the earliest.
However, when Avtar (the lender) asked for his money back, they gave him cheques which bounced, post which Avtar filed a case against her in Malerkotla court.
All of this happened back in 2015, and she got away with it by filing a petition in Sangrur court.
But, it was only on Thursday that Sangrur's district court vindicated Malerkotla court's order.
0 Likes

ronshaan 3 years ago that is very shocking news, very bad news for her and her mom. they couldn't return the money so this happened. hope someone will help them

--Amulya-- 3 years ago Don't these actors earn more than enough to pay their debts!! She's a bit old and I wonder how old her mom is and she has to be in jail...

Alikhan2158 3 years ago Whose going to replace her in Santoshi Maa then?? I don't really like her anyways. She always plays negative roles and she mostly works with Rashmi Sharma. As well as Qubool Hai, she has also done Swaragini, Sarojini and Santoshi Maa too

lucky17 6 years ago watched Aakash Vaani.. and it was really good movie.

Ranjeeta_ 6 years ago Salman Khan, you are the best for all your fans.

Each and everyone does have an exceptional talent and all the movies, including the celebrities, mentioned here do have something special for sure, there should not be comparisons as all is good :)

Yuvika_15 6 years ago commenting becos salman is tagged! luv u salman! ur the best! all the best 4 jai ho!