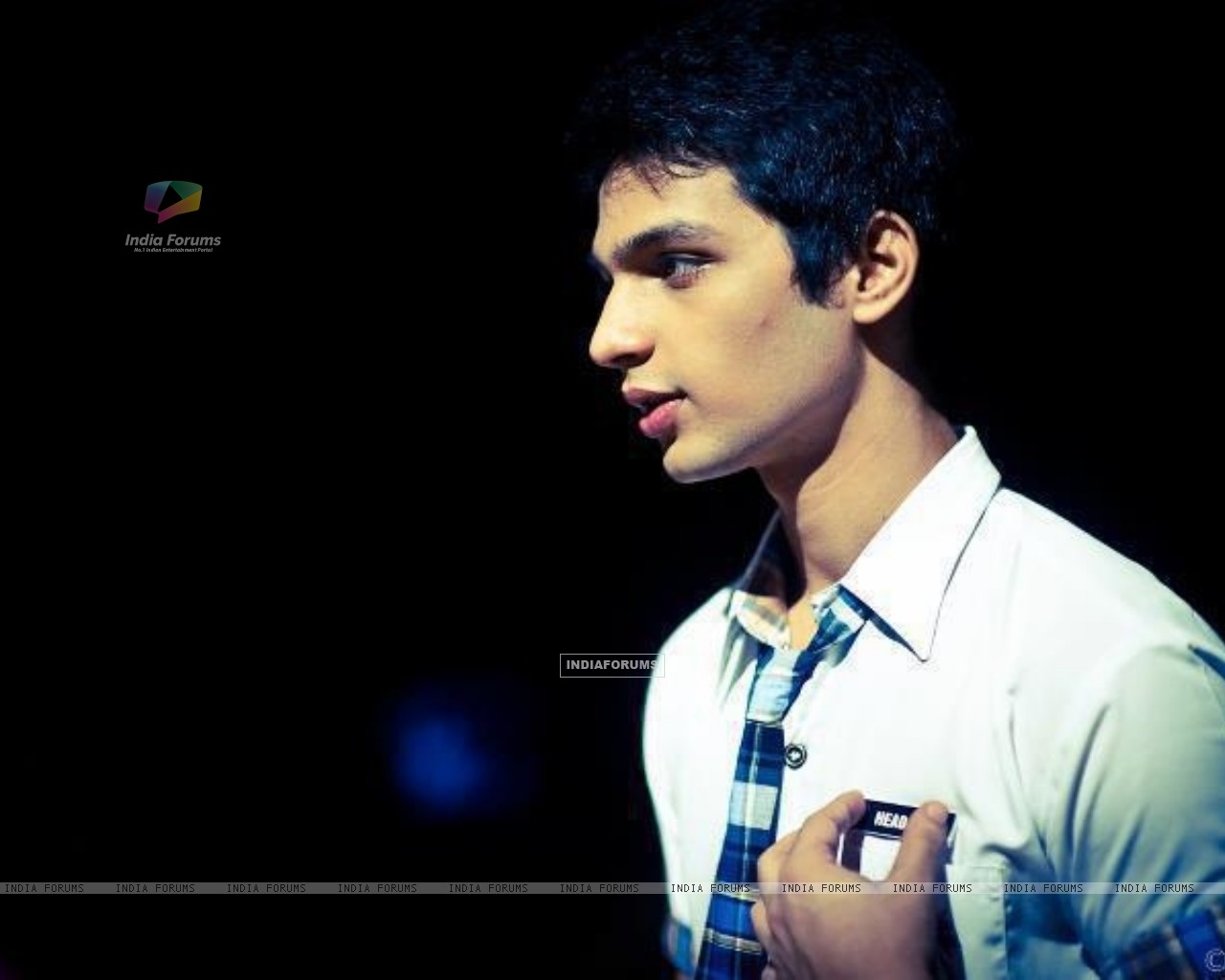 Our television actors are always inclined towards some or the other thing and TellyBuzz is always at the forefront to report about it.

Actor Yuvraj Thakur, who was last seen on Sony TV's Bade Acche Lagte Hai has other interests too apart from acting which is direction and writing.

The actor makes sure to utilize his time in making short film when he is not shooting.

When asked Yuvraj about this, he said, "These days, I am busy making short films. Lavin Gothi and I  own a company where we make short films. Recently we made a short film titled as 'Fill In The Blanks' which was a big hit on the social platform YouTube. I was the DOP of this film, Abigail Jain essayed a small role in the film."

"We make films which are screened during film festivals. We are working on our next short film. Besides acting, direction is my passion which is religiously followed by me," he adds.

keep up the good work Yuvraj!