Freedom from "poisonous barbs" or a negative trait, are what some of the small screen actors are hoping for this Independence Day, which will be celebrated across the country on Saturday. 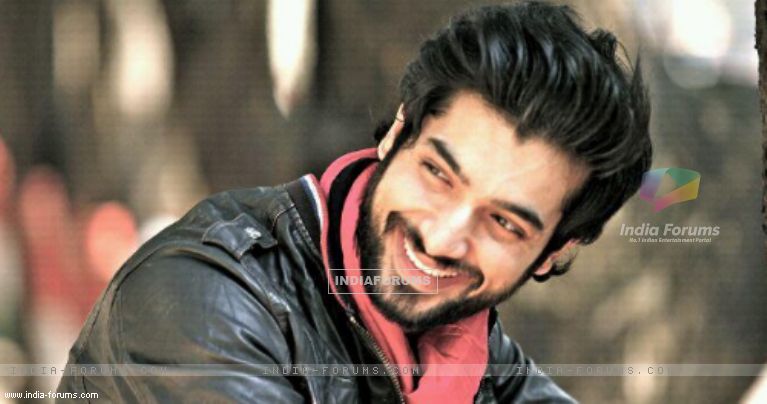 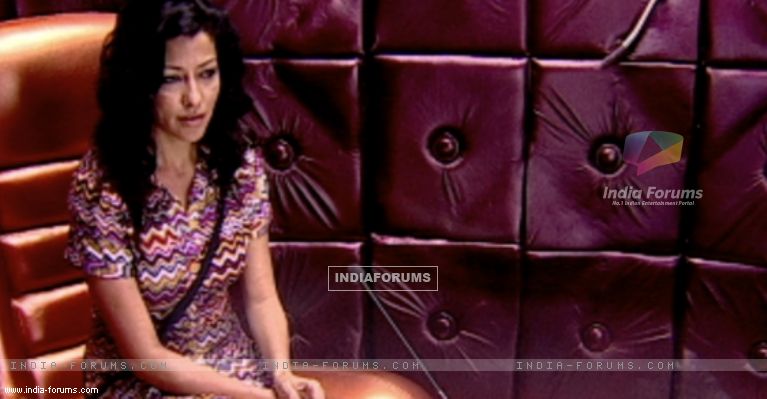 Aditi Gowitrikar, who plays the role of Ganga in "Suryaputra Karn" of Sony Entertainment Television, says every Indian should make two resolutions on Independence Day. "One personal, where one seeks freedom from a vice or a negative trait and second, towards the country...to enrich or improve our country so it can be to educate a girl child or plant a sapling or take upon the responsibility of keeping your lane clean or no bribing. If each one of us do this we'll definitely become a truly 'free' country. 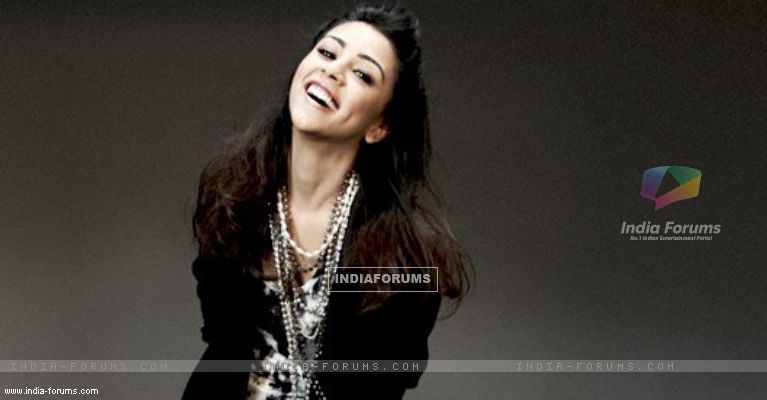 Amrita Puri, who essays the role of Charulata in "The Broken Nest" - "Stories by Rabindranath Tagore" on The EPIC Channel, believes independence and freedom are synonymous. "Without freedom, we have nothing". 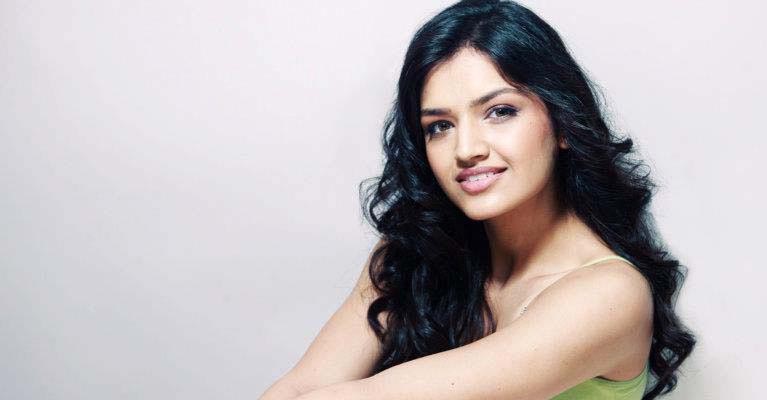 For Tara Alisha Barry, seen as Ashalata in "Chokher Bali" - "Stories by Rabindranath Tagore" on The EPIC Channel, independence has two meanings. "First, it's the independence of an individual and the ability to have one's own freedom and second is the independence for our country". 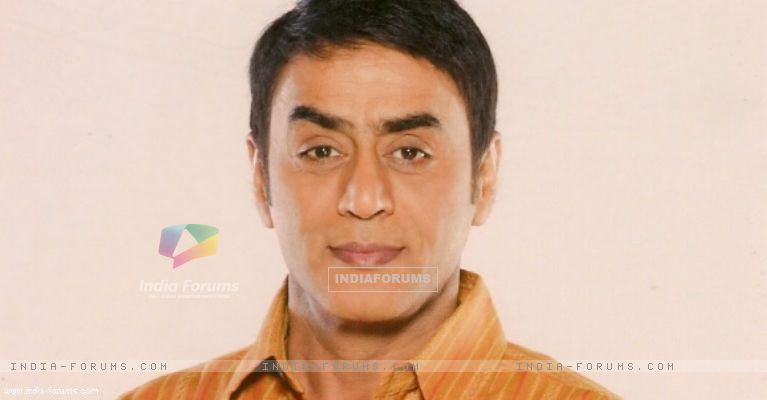 Pankaj Berry says freedom is being responsible for whatever we are today. 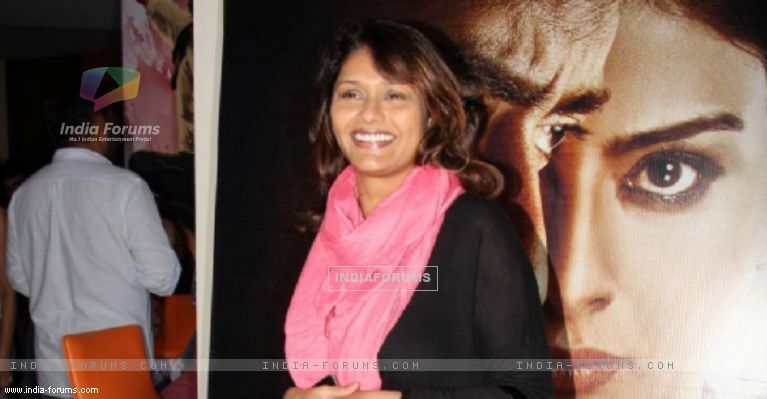 Pallavi Joshi believes freedom comes from within. "If we are still affected by poisonous barbs then we are not free. If we still feel the pangs of a loved one passing, we are not free. True freedom lies in detachment. On second thought, I hope I never get that level of freedom.

As a responsible citizen, how can they contribute to the progress of India? 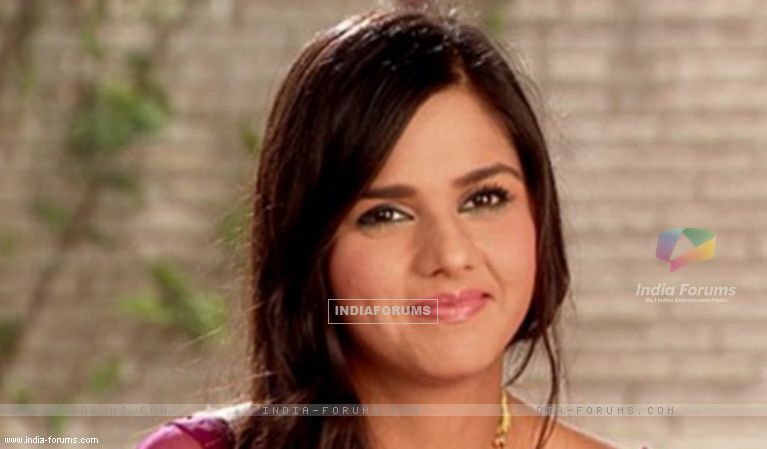 Daljeet Kaur, rose to fame as Arnav's (Barun Sobti) on Iss Pyaar Ko Kya Naam Doon, will save water and "definitely speak up for my right even if I see injustice due to power and money". 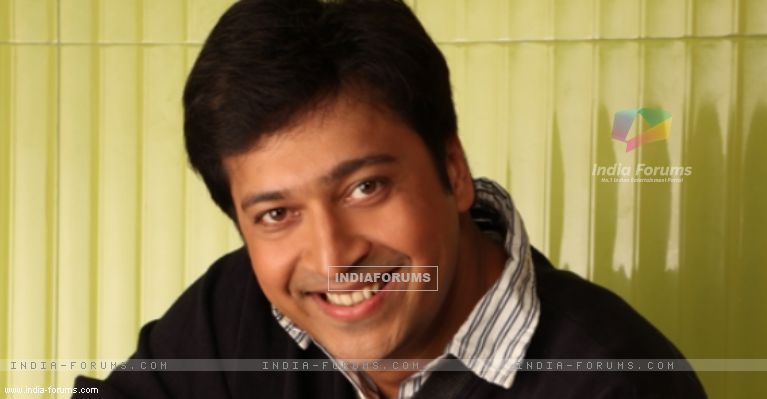 Sachin Parikh will try and follow "all the fundamental duties written in our constitution of India, especially to promote harmony and the spirit of common brotherhood among all the people of India transcending religious, linguistic and regional or sectional diversities to renounce practices derogatory to the dignity of women".

#Love and #Respect for both of you

+ 4
5 years ago Daljeet Kaur, you are one strong woman, and you have proven it...stay strong, God's blessings are always there with you

BarunAlgeria 5 years ago barun sobti and daljeet kaur my sweeties ...

sarasobtian 5 years ago i love u barun sobti and daljeet kaur ...

5 years ago barun sobti and daljeet kaur my sweeties

5 years ago barun sobti with daljeet baby were amazing