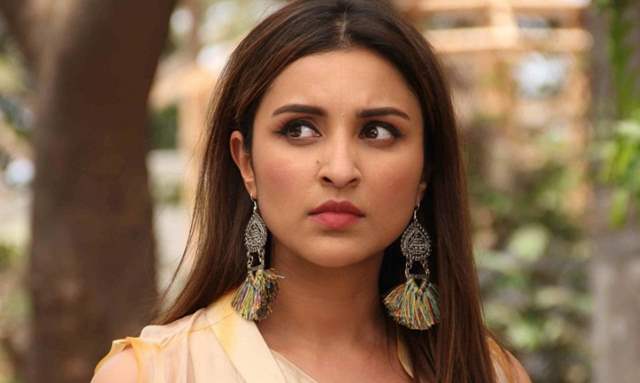 Parineeti Chopra is busy as a bee these days. She is gearing up for her upcoming movie, the Saina Nehwal biopic.

Post the sports biopic, she will be finishing the remaining shoot of the Hindi remake of Hollywood film, The Girl On The Train. The 2016 American mystery thriller drama film was directed by Tate Taylor and written by Erin Cressida Wilson, based on British author Paula Hawkins' popular 2015 debut novel of the same name.

With such interesting projects lined up for Parineeti, she had to face a crisis, which made her opt out of the film, Bhuj: The Pride of India.

Despite being keen for the project, Parineeti backed out from 'Bhuj: The Pride Of India' as she couldn't allot her dates for the project due to her prior commitments.

A certain source has been quoted by TOI saying, “It is really unfortunate. There is a massive date issue and she will unfortunately not be able to match the Bhuj shoot dates. She was really excited to do the project but given her commitments on Saina and Girl on the Train overlapping massively, she is not being able to carve out dates for Bhuj.”