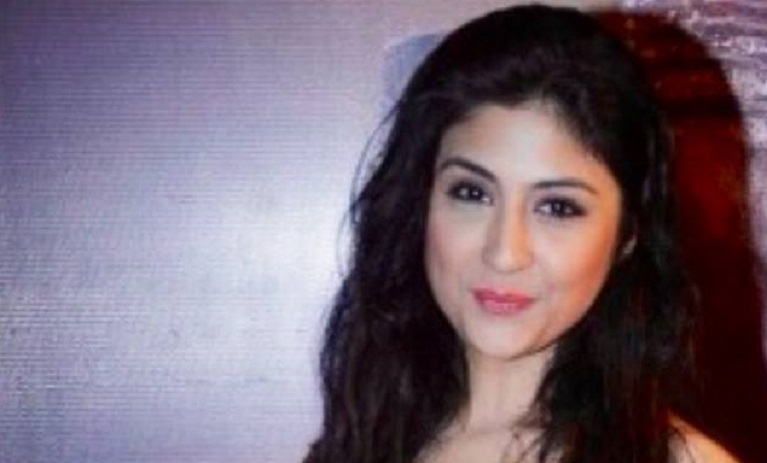 Pretty actress Divyaalakshmi who was last seen on Sony TV's Bharat Ka Veer Putra - Maharana Pratap, has been absent from the small screen for quite sometime now.

The talented actress is currently keeping herself busy with so many things that she loves to do. In a candid chat with TellyBuzz, Divyaalakshmi shares more about the sabbatical phase of her life.

Read on to find out more about her life after Maharana Pratap.

Divyaalakshmi shares, "Post Maharana Pratap, I had gone to China for an International Dance Festival where I took around 17 dance workshops. Then I went to Kashmir to meet my family and also I paid a visit to my Ashram. I had been travelling a lot after quitting Maharana Pratap. I am also keen in writing concepts for television and films so I got enough time to write. I have also learnt a new Indian classical dance form and Hindustani classical vocal. I started learning it when I was 8 years old which I had to leave because of my studies. Between all these things going around, I have also started meditation centres in Kandivali (Mumbai) where the sessions are given by me. Being very fond of Ancient literature, I have been busy reading a lot of ancient literature like Vedas and Upanishads."

We also asked Divyaalakshmi about her plans to comeback on television. She added, "I had been approached for so many shows while I was on a break but things didn't work out. I am little selective about the roles I would want to play."

Being inclined towards spirituality, Divyaalakshmi mostly gets offers for mythological and historical shows and she says that people speculate whether she would be comfortable doing all kinds of roles. She says, "I am spiritual but I am open for all roles and I have done different genres like crime, comedy, historical and horror. I have never done a mythological show which I would love doing it. Many people think whether I would be comfortable doing a romantic or a rom com but I am comfortable doing all kinds of roles. I don't want people to mix my personal and spiritual life with my professional life."

We wish you all the best Divyaalakshmi!

+ 4
5 years ago aww really miss Divvyalakshmi as sajja bai...SB was most cutest one...after JB she was my most fav...aww i miss her...