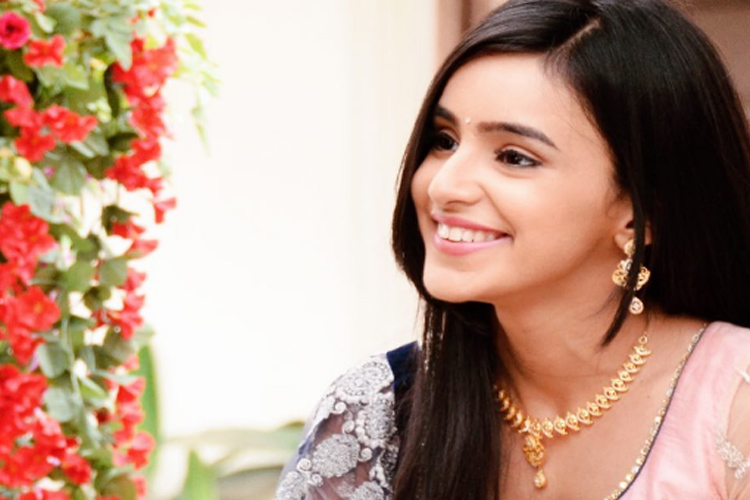 Actress Ankita Sharmaa aka Naina from Ek Shringaar -Swabhimaan continues to be loved and adored as the show enjoys a loyal fan base.
However, only a few would remember how Ankita was actually the lead in a previous show and her fans remember her for that character even today.
In fact, not just her fans, but the actress too misses her character and her previous show dearly.
We are talking about Zee TV's Lajwanti. Ankita played the lead character of Lajwanti herself and experienced nostalgia when she came across her image from the show- 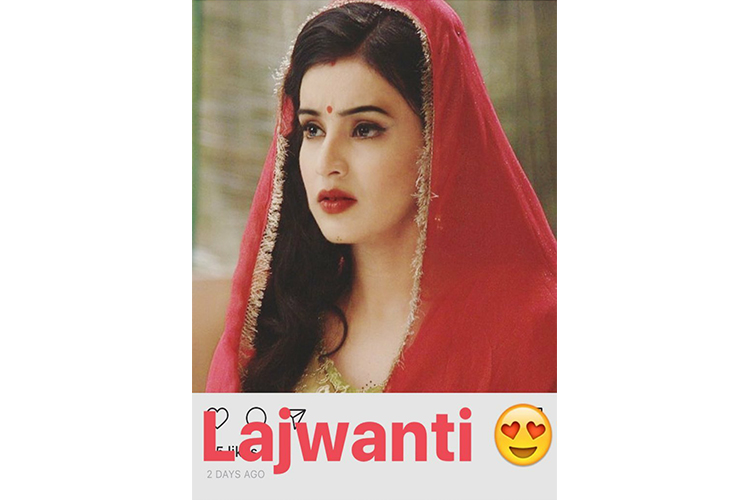 Alikhan2158 3 years ago Love her as Naina in Swabhimaan. She rocks. Hope the trp of Swabhimaan goes up soon.

Ranjeeta_ 6 years ago Aamir, you will rock it for sure, nice to see Salman Khan promoting you :)

KiranSonu1 6 years ago Desparately waiting for Dhoom3
It will sure rock
Love u Aamir Khan.
All d best & Good Luck Aamir.

Amoureux 6 years ago Waiting eagerly for the Aamir touch in this movie. Lets see how Mr. Perfectionist adds value to the Dhoom brand... All the best to Aamir and the Dhoom 3 team

luv u salman! insha Allah Jai ho will break all records and do well!