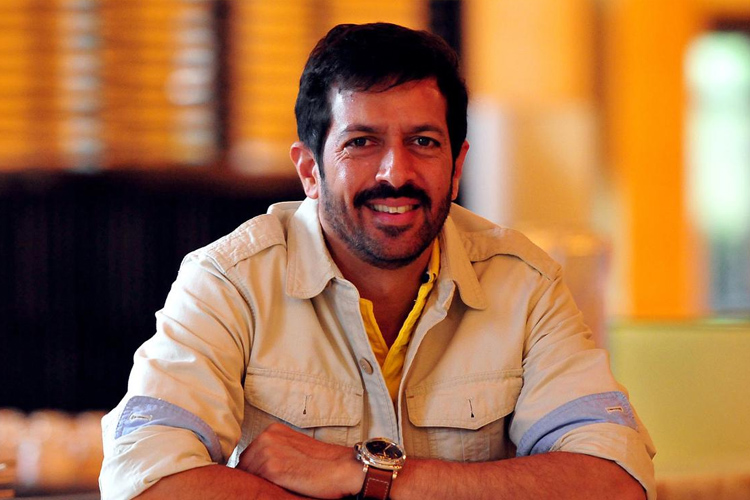 We keep talking about how digital revolution is a real thing and it's only on the rise. But, this may just get a lot more convincing as you read the news below.
Celebrated and successful film director, Kabir Khan is all set to direct an upcoming web series which is based on freedom fighter Subhash Chandra Bose's Indian National Army (INA).
We hear the director has been provided with a humongous budget of Rs 4 crores per episode and the series will consist of 10 episodes.
Yes! That's right. With a budget of Rs 40 crores for a web series, we can be certain about the show being one with grandeur.
What do you have to say about that? Leave in your comments below..
Featured Video

5 years ago Again money talks .
No matter how big the budget of a serial or web series is, I'll feel enthused if he signs Kunal Karan Kapoor as hero. This TV n film industry has not valued talent like him, instead ran after body n money.
Welcome Mr. Kabir Khan though.