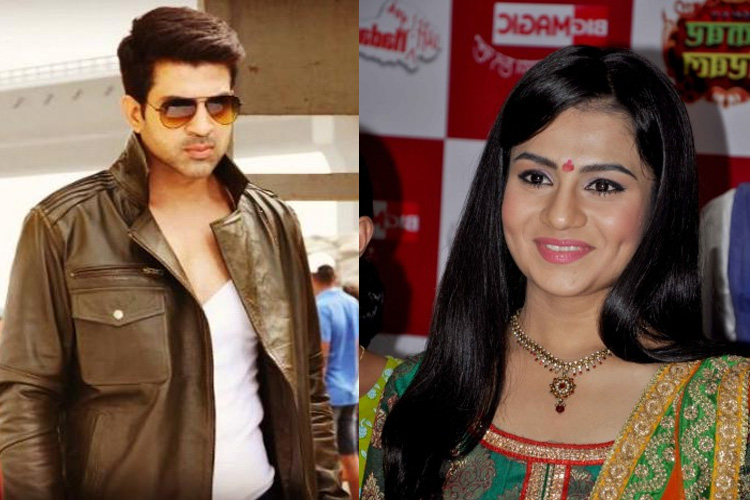 Life OK has a set of shows ready to launch soon and with the Avinash Sachdev-Megha Gupta starrer Ayushaman Bhava days away from going on-air, the excitement level is high.
And now we have news about another show set to begin work. This show was initially supposed to come on Star Plus and was tentatively titled Kya Haal Panchaal.
However, it is Life OK where the show will see the light of day.
Actor, Maninder Singh, who was last seen in Zee TV's Sanyukt and actress, Dharti Bhatt, who was last seen in Mahisagar have been roped in to play the lead roles in the show. While Maninder will play the man who is stuck with five wives, Dharti will play one of the wives.
The casting for the other significant leads has also begun.
Are you excited for the show?
9 Likes

Shaina_b 2 years ago Did they even bother to read Hindu Marriage Act??

not.here 3 years ago What happened to one adult person marrying one other adult person or isn't that interesting enough anymore?

*Dev.* 3 years ago How regressive. No wonder it's coming on Star network's Life OK. Seriously the concept is too old plus if it's not a comedy then it's going to just spread wrong message. Why can't they produce good shows instead of lame ones filled with drama.
The story would be like preferring one wife over others and some of them may not even get screen space properly.

Mona55 3 years ago Avinash Sachdev let your fans know when when? Your new show will come on tv

fatssrilanka 3 years ago Avinash Sachdev, love the way you show your emotions effortlessly through your eyes.