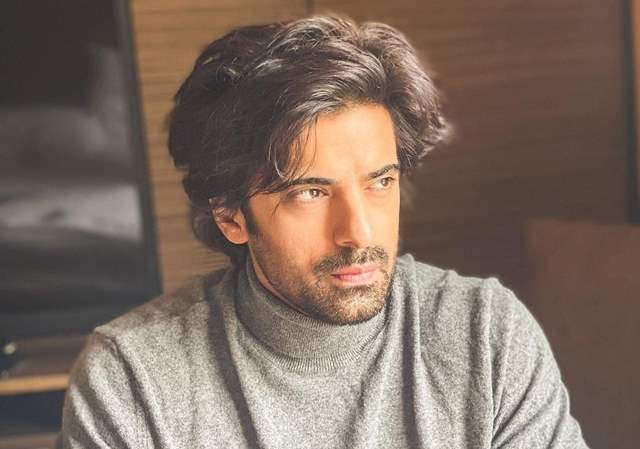 India celebrates its 73rd Republic Day today, on January 26, 2022. After fighting against the British Raj for 200 years, India won back its freedom on August 15, 1947. And it took our nation's initial set of leaders 2 years to draft the constitution and implement it, which happened on January 26, 1950. And since then, it has been a long, but worthwhile journey for the leaders and citizens of India to get the nation to the ranks and respect that it enjoys in today's times. And actor Mohit Malik also shares the same feelings.

When asked about what arenas does he want to see India succeed in, a proud Mohit answered, "My country, Bharat, has come a long way since Independence. Like they say Rome wasn't built in one day, so wasn't India. But we have made immense progress in all fields that are there in 70+ years. And this is no mean feat. From having nothing to gaining everything and more, India has made us proud. We've made a lot of progress and that too in a short span of time."

"And while I have no doubt in mind about the capability of my country to progress and prosper, the need of the hour is rapid advancement in the medical field. I and a billion other people want COVID gone from this world. India has its brightest minds and resources working on achieving this goal and I hope to see it come to fruition soon, says Mohit. Well, we are there with you in this one totally. 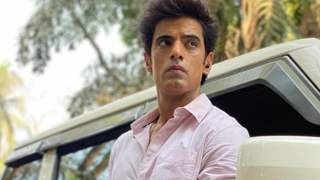 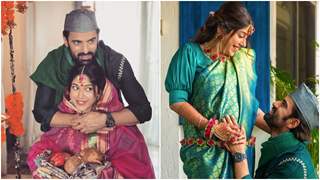 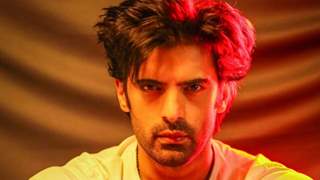 + 7
3 months ago Well said I liked what he said