It’s said that even a speck of rain is a blessing in disguise in this hot summer!! But, some of the cast members of Ratna Sinha’s Baabul Ka Aangann Chootey Naa had a tough experience recently when they were shooting a sequence for a rain and thunder scene.

Featured Video
It is heard that the senior actors of the cast, Surendra Pal, Raja Bundela and Navni Parihar were left shivering and could not cope up with the heavy downpour, resulting in Surendra Pal even requesting for an early pack-up.

When asked about the incident Rahat Ali Khan, Creative Supervisor of Baabul Ka Aangann says, “We were shooting this rain sequence early in the morning and Surendra Pal, Raja Bundela and Navni Parihar were feeling really cold as they were standing in the artificial rain for quite long. But they were so professional that they managed to weather the storm, in this case the rain, and pull off the scene giving their best to it”.

Well, this shows that an artificial rain cannot really shake up the dedication that these actors have to their work!! 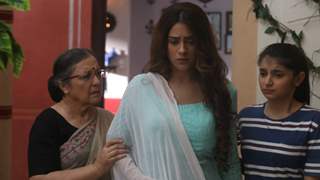 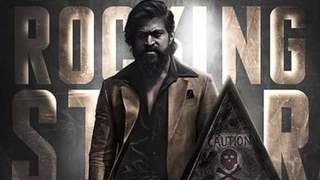 Expect a thunder before the storm- Trailer of KGF Chapter 2 to be ...

14 years ago I think Govinda took a right step....all the best govinda!!!