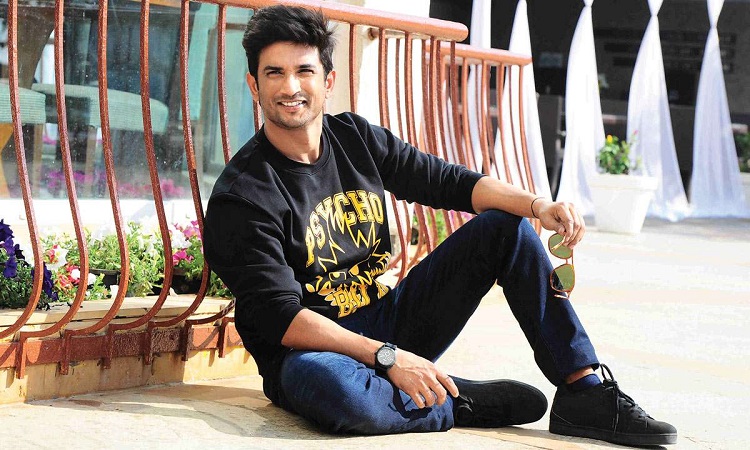 Sushant Singh, actor and General Secretary of the Cine And TV Artistes' Association (CINTAA), on Friday, said the actors' community lacks unity and this needs to change for everyone to get equal rights.

Sushant spoke at a press conference for ActFest, an 'actors only festival' being organized by CINTAA and 48 Hour Film Project.

Asked about lack of unity among actors in the fraternity, Sushant said: "Yes, we do need unity here because of various reasons... I mean it is also required all over the world. This is a freelance field... anyone takes your job easily. You are not a permanent employee with anyone, so if you don't agree with employers' conditions, there is someone else ready to take your job.

"So there is a love-hate relationship among us. We do appreciate each others' performances but we are fearful as well. So yes, there is lack of unity and we are trying to unify the actors so that everyone gets equal rights."

ActFest will feature international delegates, industry stalwarts, and more than a thousand artists and aspiring actors.

"CINTAA would like to establish Guild Awards dedicated solely to our community... To actors from television, web, mini-series, films, theatre. We're hoping that within a year or so, we will be able to move in that direction."

They will also present a Hall of Fame Award.

"We do have numerous senior actors here whose contribution is unparalleled towards the industry -- in cinema, television, and theatre, but they haven't been deemed as so-called stars or superstars. These actors have done hundreds of films but never been honored or given any lifetime achievement recognition anywhere.

"We will honor 15 senior veteran actors this year and we are so proud of it."