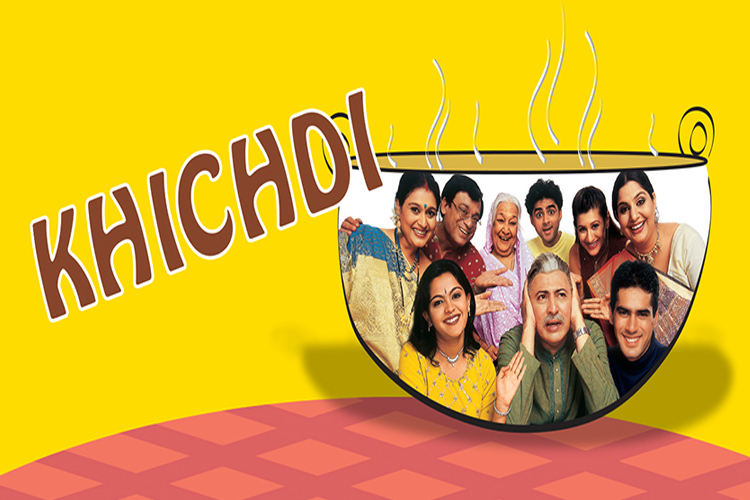 Producer J.D. Majethia, who co-created the rib-tickling show Khichdi, says they always want it to come back on the small screen for his fans.

"Who will not want 'Khichdi' to come back (on the small screen). But right now we are so much focused on 'Bakula Bua Ka Bhoot'...We want to make this show work for us and our fans... Lets wait and watch," Majethia told.

Majethia was present at the launch of &TV's show "Bakula Bua Ka Bhoot", which is produced by his Hats Off Productions.

He says the show will comeback if it is "destined" to happen.

"We will always want 'Khichdi' to come back to be honest. If it's destined it will," Majethia added.

Khichdi was a comedy show, which featured veteran actors like Anang Desai, Rajeev Mehta, Supriya Pathak and Vandana Pathak. The second season for the show was titled "Instant Khichdi".

Mystique_Raven 3 years ago it will not...after sarabhai web series not living to its expectations.