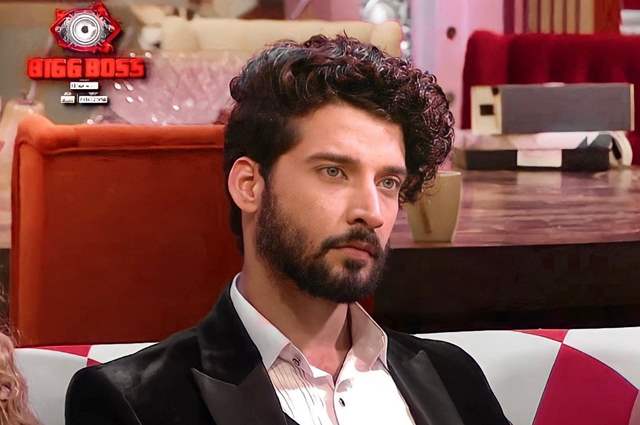 And the Bigg Boss 16 house witnessed yet another shocking elimination. This week, post nomination task contestants Gautam Vig, Soundarya Sharma, Shalin Bhanot and Tina Datta were nominated. After an eventful week, actor Gautam Vig got evicted from the show. The news came in as a shock to his fans.

India Forums got in touch with Vig post his eviction and asked him if he was astonished with the announcement. He said, “Honestly, yes! I was shocked and I’m still in a shock as to how can I be eliminated. Having said that, it’s a game and an unpredictable one, so coping with it. Everyone thought Tina Datta or Soundarya might get evicted and they were stunned hearing my name during the eviction process. I believe, the show still has other contestants who deserve to leave the show before me like Ankit Gupta, Sumbul Touqeer, Mc Stan and even Nimrit who is mostly thinking of being with a majority of the housemates, so that she can be part of the bigger group”.

When asked what affected his game, Gautam said, “I believe Soundarya and I were judged pretty quickly. After the entire Karan Johar episode, things changed. I wasn’t as affected by it as much as Soundarya was. She wanted to justify it to everyone that we’re in love while I thought that the only people who should believe in our relationship are our family members. Post that incident, I got a little bogged down and my equation with everyone else changed”.

Sharing his thoughts on Shalin and Tina’s love angle, Gautam said, “It is definitely fake and everyone can make that out. Shalin is quite fake and he is fake with almost everyone. He knew that I can bring his real side out and that’s why he wanted me to leave the show. The moment he got an opportunity to nominate me, he grabbed it and nominated me.”

Have a look at the detailed interview with Gautam Vig post his eviction from the show:

What’s your reaction to Gautam’s eviction? Hit the comment section below.

2 months ago How can you fall in love I just 5 weeks ? BS