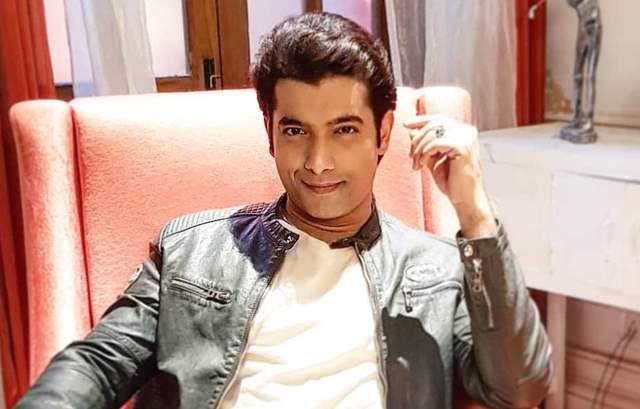 With the shoots slowly resuming and fresh episodes coming on air to entertain the viewers, many new shows will also be seen on the TV screens soon. It was earlier reported that Producer Rashmi Sharma is gearing up for yet another show for Star Plus which will star Mohit Malik as the male lead. Actress Sana Sayyad was reported to play the female lead in the show.

The story of the show reportedly revolves around the life of a couple amid the lockdown and will showcase the love story blooming during the lockdown phase. What do you guys think of the above news? Do let us know your views on the same in the comments section below.