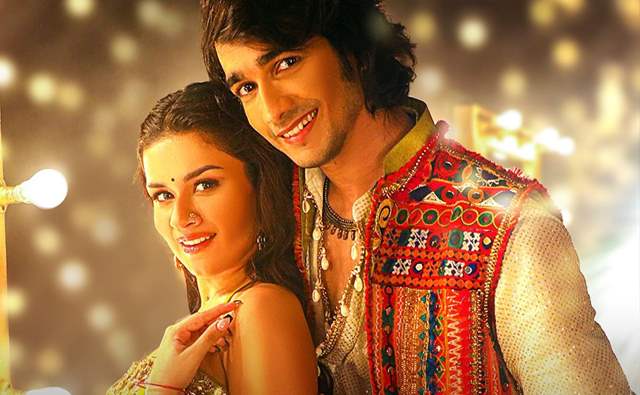 Popular dancers and actors Shantanu Maheshwari and Avneet Kaur teamed up for a music video titled ‘Kesariyo Rang’ which gives a Navratri feel and has an amazing rhythm and beats for the festive season. This is the first time that the duo has collaborated with each other and must say their dance moves to their chemistry; everything is on point.

In a candid chat with India Forums, Shantanu revealed that he had never met Avneet and they met only during the reherssals of this project, he said, “Being a part of the same industry, we never bumped into each other. We met during the reherssals and got to know a few things about each other only during that period of time. I didn’t know Avneet had a dancing background. When we were on the sets, she didn’t have any starry tantrums and infact, she was quite engrossed and dedicated in perfecting every step. Usually, when actresses don’t get their moves right, they tend to ask the choreographer to change the steps but Avneet made sure to practise and put in effort to learn all the steps. This surely left me impressed”.

Avneet was also all praises for Shantanu. She said, “While he is quite a focused co-actor, he always kept the energies on sets positive with his fun personality. I was happy that the atmosphere of the set was so positive and fun.”

Talking about the song, Avneet added, “The song is quite energetic and sets the navratri mood just right. There was a time while filming the song that all the dancers couldn’t stop grooving to the beats. The director legitimetically asked them to stop and keep their energies intact for other shots”.

Have a look at the interview below: