Last week ‘Boombam’ member Riya Kishanchandani got eliminated after losing the survival task against Vyomesh Koul and Aarushi Chib. The upcoming task is one of the most awaited tasks of all the seasons of Splitsvilla. The Entertainment Task wherein the contestants wear their dancing shoes and woo the judges with their dancing skills and chemistry.

Well, the buzz is that one of the popular contestants on the show Vyomesh Koul will not be performing the task. Sources have it that due to health reasons, Vyomesh couldn’t perform the task. His connection Aarushi will be seen performing with Gary Lu and Avantika Sharma as a trio.

For the uninitiated, Splitsvilla X2 runners-up Miesha Iyer and Ashish Bhatia will also perform in the episode with Sunny Leone’s mandatory performance. 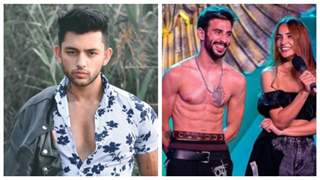 No eliminations this week in ‘Splitsvilla X3’ 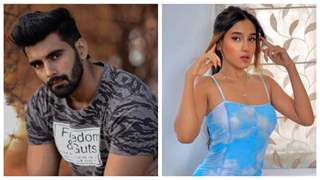 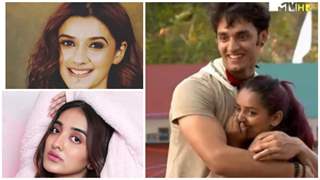 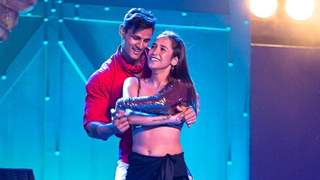 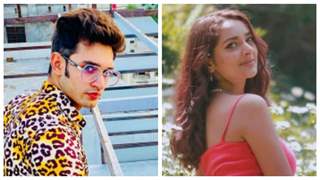 Avantika- Samarthya to win the task; Pallak insecure with ...