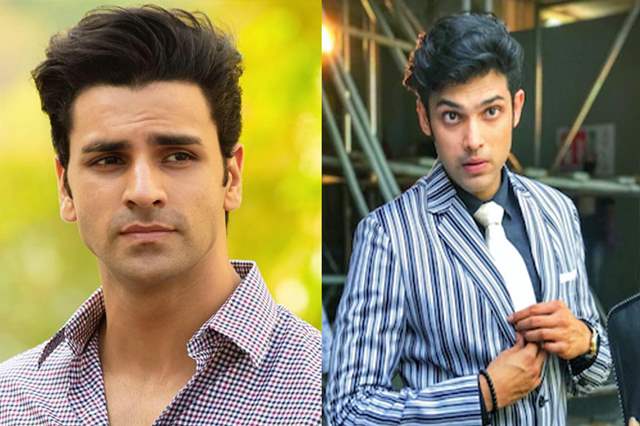 News around Star Plus' Kasautii Zindagii Kay 2 seems to be a constant these days, where it all started with the unfortunate news about actor Parth Samthaan being diagnosed with COVID-19 followed by a series of other things that came in. And now, for the past few days, there have been more rumors which seem to be gaining momentum even more. After recovering and joining the shoot of Kasautii, there is a strong buzz that Samthaan will be quitting the show. The actor is said to be willing to focus on films and digital shows from now on and hence has decided to exit from Kasautii.

It is also being said that producer Ekta Kapoor is keen to have Samthaan continue in the show while the channel is fine with him leaving. Ever since this news arrived, there has been a range of names that have been popping here and there which include some of the biggest telly names too.

From the likes of Barun Sobti to Pearl V Puri any many more, there have been several names indeed. One of these lists has been that of actor Vivek Dahiya. The actor, who was last seen in Qayamat Ki Raat was one of the names that popped up in the list in Zoom Digital. However, that rumor can now be put to rest entirely as the actor has confirmed to SpotboyE saying, "No, that's not true."

While Dahiya and Puri have both denied being a part of the show now, whether or not Sobti or anyone else will be taking, we have to wait and see.

akramabs 2 months ago I feel it is just a publicity stunt. Parth is not going anywhere.