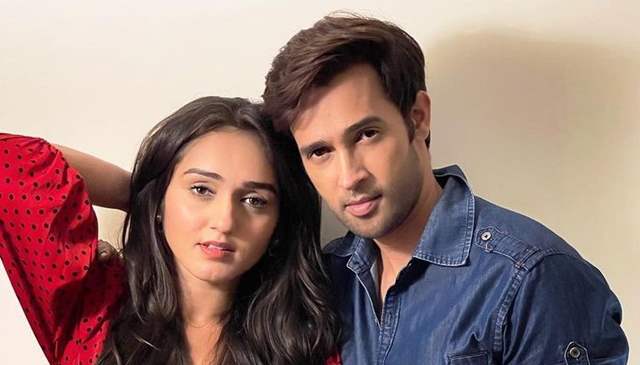 Colors’ show ‘Sasural Simar Ka 2’ is slowly and steadily picking up pace. The ratings of the show have improved considerably. The show is produced by Rashmi Sharma Telefilms and has a stellar ensemble cast including Jayati Bhatia, Avinash Mukherjee, Radhika Muthukumar, Karan Sharma, Tanya Sharma, Vibha Bhagat among others.

The current track of the show revolves around Reema planning to win over Vivaan. In the previous episode, she committed suicide as Vivaan refused to adhere to her wishes. The Narayan family ousted her from the house which led to her being extremely frustrated. She got saved. Reema told Simar to leave her alone and insulted her. Aarav speaks ill about Reema leaving Simar uset. For the first time, she opens up on her side of story to Aarav. She tells him that along with Oswal family, even the Narayan family is suffering a lot. Reema is also in a lot of trouble. Aarav understands her and feels bad for the situation that she is in.

Furthermore, Vivaan will again receive a message from Reema in which she will ask him to marry her. Vivaan will be in a dilemma. Well, actress Tanya Sharma shared a few pictures from the show to tease the fans about the upcoming episodes. In the pictures, Reema and Vivaan can be seen wearing wedding outfits. It looks like finally, Reema and Vivaan have married. Have a look at the post:

Well, Reema-Vivaan’s decision is set to bring a storm in Oswal family. 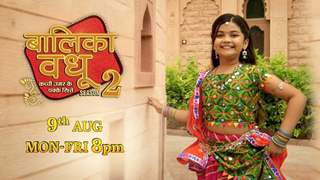