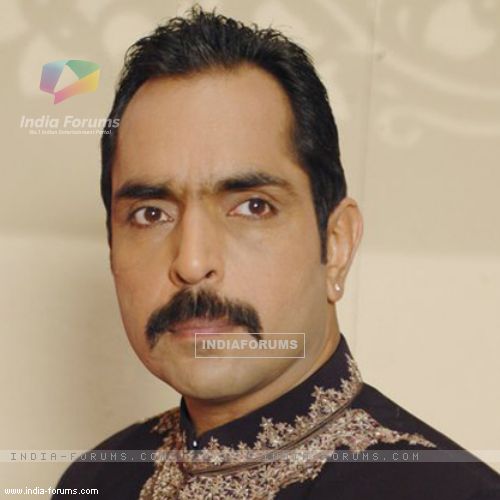 One of the finest actors of TV Vishwajeet Pradhan who is loved and appreciated for his role of Kalavati in Life OK's popular show Ek Boond Ishq is set to explore his acting more and will be seen on the big screen but this time it will be internationally.

The actor who has been a part of many successful Bollywood movies will be making his debut in Hollywood. Yes! The actor has recently wrapped up shooting for an International movie.

TellyBuzz contacted the talented actor Vishwajeet Pradhan to know about his experience of making a debut in Hollywood, "It has been a fantastic experience shooting for an International film. The whole film has shot in Los Angeles which is a great location and we shot in big studios there. Doing an Hollywood film is altogether a different experience as it is disciplined in terms of rehearsals. The entire cast and crew was superb. It was a pleasure to be a part of this film with such an amazing team."

"I am having the lead role in the movie who is a fashion photographer," ends Vishwajit.

We wish Vishwajeet Pradhan good luck for his international project!

its-alexandrite 6 years ago thanks for the article...all the best to Vishwajeet Pradhan Sir...

M_Nira 6 years ago Vishwajeet Pradhan Sir is a versatile actor...wishing him more success...
Thanks for the article I-F

its-alexandrite 6 years ago ...all the best to Vishwajeet Pradhan Sir... :D

DiyaS 6 years ago Great news! Happy for Vishwajeet ji ... he is a fantastic actor!

-Annu- 6 years ago WOW!!
that's Gr8 News...Happy 4 u Vishwajeet Pradhan Sir :))
u Indeed are a Versatile Actor...wishing u More Success :D
your Work in Ek Boond Ishq Left us Speechless...and In Love with Kalavati...Happy 4 u...u Got a BIG Opportunity...and i m Sure U Gonna NAIL IT with ur Performance :D
ALL THE VERYYY BESTTT SIR :))

M_Nira 6 years ago Wow...that is well deserved...
Love Vishwajeet Pradhan sir as Kalavati...
Thanks I-F for the article...!!

TINAMONI 6 years ago One of the very best villain in tv.loved to watch him as kalavati. .
#EkBoondIshq. .