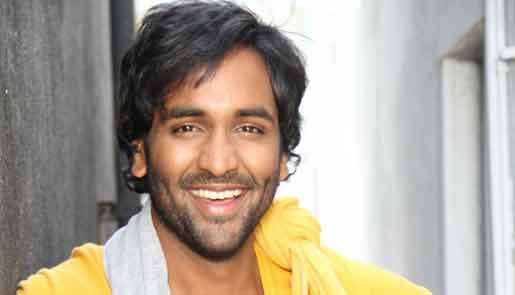 On the occasion of his wedding anniversary Sunday, Telugu actor Vishnu Manchu returned to Twitter nearly a year after his account was hacked and subsequently suspended.

"How wonderful Life is that you are in it @vinimanchu Happy Anniversary. As promised am back on Twitter (sic)," Vishnu tweeted Sunday.

Minutes after Vishnu's return, his handle @iVishnuManchu was trending.

After his account got hacked, Vishnu got busy with back-to-back projects and didn't find the time to return to the Twitter world.