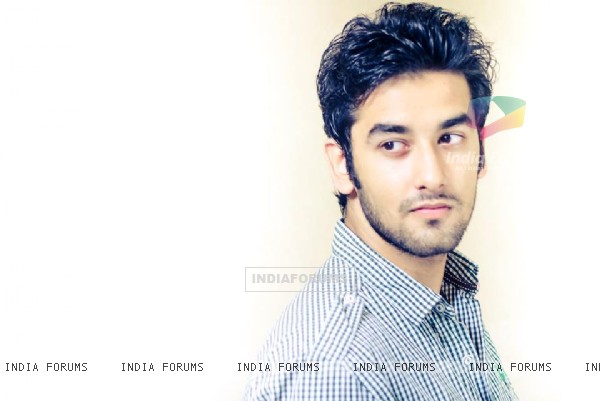 Popular actor Vishal Vashishtha has won millions of hearts for his character of Baldev in Beyond Dreams Production's popular show Veera on Star Plus. Finally now the viewers are enjoying a love track between Veera (Digangana Suryavanshi) and Baldev. But what came as a shock for us was when we heard that Vishal Vashishtha is quitting the show as the casting director is not happy with the work.

Astonishing? But yes you all heard it right! Baldev aka Vishal Vashishtha is all set to bid adieu to Veera. He will be replaced by actor Arjun Sharma who is making his debut in Television from this show. He has stated the reason that his casting directors are not happy with his work and so he has decided to put down his papers.

Vishal has posted on the social networking site stating, "Guys I leave it Ek Veera Ki Ardaas Veera show after 23days mah casting director it's not happy about mah work hope u like it new lead role act Baldev Singh by Arjun Sharma"

So to clear the air we got in touch with Vishal Vashishtha to know whether it is true or not, for which he ,"No, I have not posted anything as such and I am not leaving the show. It might be somebody else who has posted it. Its shocking for me and that might not be my official account. I hardly get time to surf social networking sites. These are all rumors as I am not quitting Veera."

Well thank you Vishal for clearing the rumor and we are sure that this news will come as sigh of relief for all Vishal's fan.

Natashapaul 6 years ago vishal vashishtha you are the best!!!!!!!!!!

...Jammy... 6 years ago Its funny that the casting director would have issues with the performance of the best actor in the show!!
Keep up the good work Vishal Vashishtha!!Baldev is the most adorable character on tv!!

Khwaish_Begum 6 years ago Vishal Vashishtha
I Love You. You Look Cool in Kurtas

Baldeva 6 years ago proud to b vishal vashishtha fan. love u

ScoopTroop 6 years ago Vishal Vashishtha I

...-Riya-... 6 years ago What were people thinking?Vishal is not capable of writing such solid english! :P
Vishal Vashishtha
Digangana Suryavanshi

hennepin 6 years ago Vishal Vashishta you are adorable luv you!!!