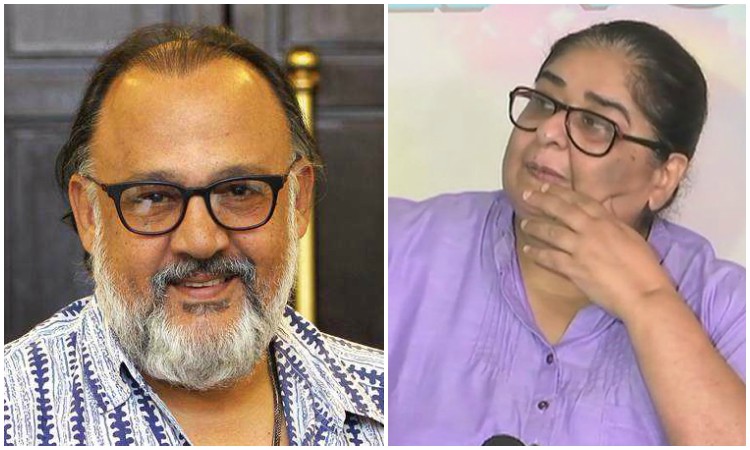 A news report that actor Alok Nath is playing a judge pronouncing a sentence against a child molester in a forthcoming film has left writer-director Vinta Nanda, who has accused him of rape, speechless.

Titled "#MainBhi", the film has been directed by Nasir Khan, said the report.

"I don't know what to say. When I heard about this ironical casting my mind, my heart and soul was with Wing Commander Varthaman Abhinandan. I couldn't keep my eyes off the television screen because I wanted to see him as he stepped on Indian soil today," Vinta said emotionally.

Her mindspace is currently taken up with the violence at the border.

"I'm praying for peace and wishing that the Almighty grants us a non-violent universe. I can't think of anything else at the moment," she said.

And she isn't bothered with what Alok Nath is doing.

"This piece of news about Alok Nath acting in a film is irrelevant and has no effect upon what is actually going on in my heart," she said.

Vinta had accused Alok Nath of allegedly raping her nearly 19 years ago when they worked together, which made for several such claims about his behavior on the sets. He denied all the allegations leveled by the victim.