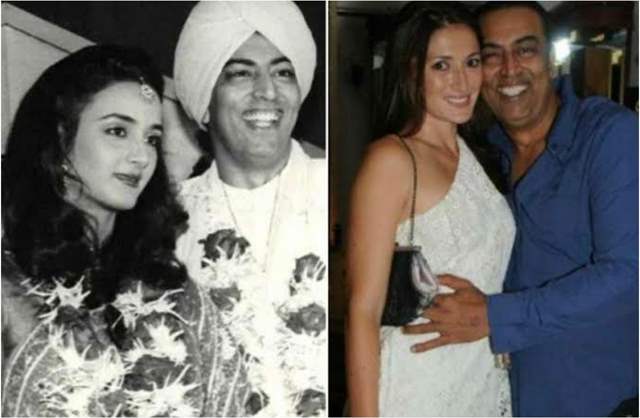 Actor and Bigg Boss alum Vindu Dara Singh has been in the tube for umpteen years and over all these years, he has had quite a career to witness. However, apart from that if there's one thing that has been an event in itself in his life - it's been having two marriages.

As one would remember Singh married actor Farah Naaz, who is actor Tabu's elder sister and is best remembered for her most recent role in Hulchul. The duo married in 1996 but things didn't work out and they split in 2002.

Talking about it with ETimes after all this time, Singh said, "There cannot be just one reason, but you see in a marriage you don't realise when things start going wrong. The pressure is building up and it's just a cooker-like situation. But, why drag? Why not rather part ways amicably? But, Farah and I will always be there for each other. I know that she'll be there for me if and when I need her- and the same applies to the situation if and when she needs me."

When asked if he's still in touch her, he said, "I am in touch with her, but not too frequently. It's not that we eat and drink together. We wish each other on occasions, though. And let's not forget that we have our son Fateh. Anything concerning him, we naturally connect. Farah is a great mother and with she and Tabu sitting on Fateh's head and giving him acting tips, it is a matter of time that Fateh will be launched. Actually I wanted him to be launched this year, but it got delayed due to the COVID pandemic. I have given him my tips too."

As known, Singh is still a happily married man with Dina Umarova whom he married back in 2006. Talking about it, Singh said, "My marriage with Dina has been smooth. It's not that we don't differ and argue but we don't keep it till the next day. We sit and talk it out before retiring for the night. We don't procrastinate and let days roll by. We sort it out. We are two individuals who are not obstinate that 'only I am right'. This is the lesson I learnt from my first marriage."

We wish the couple continues to stay together for eternity. 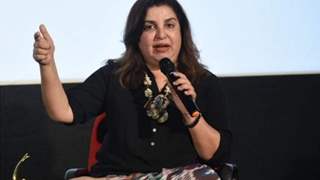 "You take care of your kids, I'll look after mine" - Farah Khan 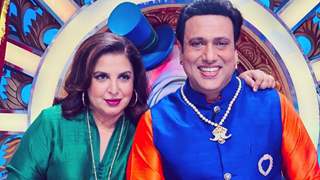 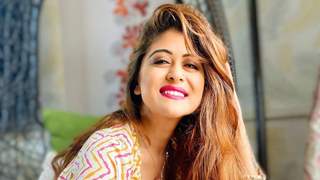