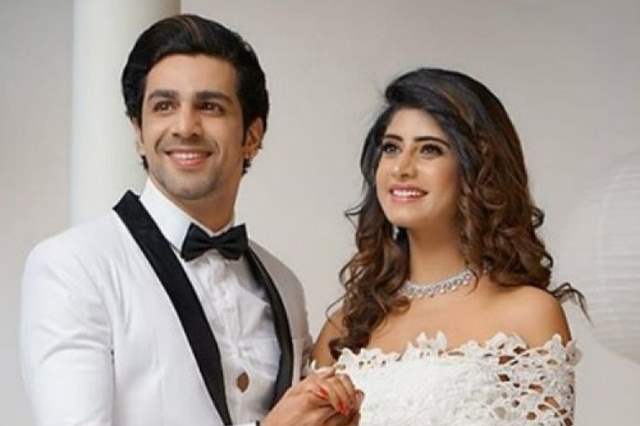 Actors Vindhya Tiwari and Neel Motwani have been totally in love with each other all this time where after being in a relationship for a while, the duo went on to get engaged to each other. In fact, the couple was all set to get married last year but COVID-19 happened and that led to them postponing their wedding.

However, it all seems indeed in the past as recent reports suggest that Motwani and Tiwary have split from each other. In fact, not only have they just called quits but they have also unfollowed each other on Instagram and deleted all their pictures together.

As one would remember, Tiwary and Motwani met on Waaris sets following a good amount of time of dating and finally, a roka ceremony in the end. Now, this entire saga is almost three years old and to conclude, initially the duo had cut down on commenting on each other's social media profiles, they have now entirely deleted their pictures confirming suspicions of a split.

VijayBoy99 1 months ago well, but what do you say about this?? newsonthegotoday.com/7me05b

+ 2
1 months ago Okay I it was years ago but I watched Waaris and never saw Vindhya Tiwari in the show after the leap when Neel enter the show. Neel was also in a relationship with co-star Farnez Shetty. I don't think Vindhya was ever in Waaris