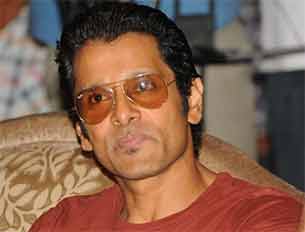 "I recently narrated a script to Vikram. He liked it and even expressed his interest to work with me. But nothing has gone on papers yet. He is yet to confirm his participation in the project. I think it will probably takec a few more weeks," Vijay Milton told IANS.

Filmmaker A.R Murugadoss is likely to produce the film.

"Even before I narrated the script to Vikram, I had narrated three scripts to Murugadoss. He liked each one of them and even agreed to produce it. So, irrespective of whether I will team up with Vikram or not, my next directorial will be produced by Murugadoss," he said.

Vijay's "Goli Soda" has become the biggest hit in the first quarter of Tamil cinema. The low-budget film has raked in over Rs.15 crore at the box-office.