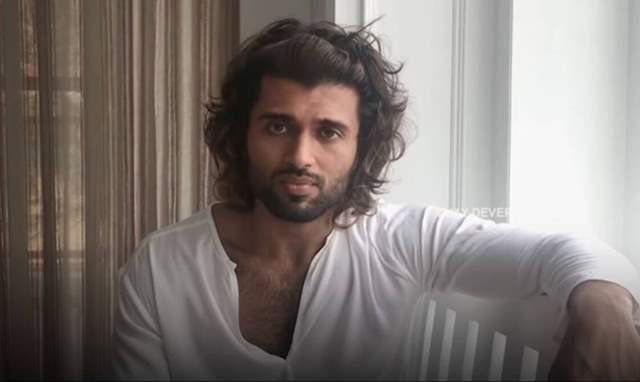 South star Vijay Devarakonda is on a roll and began working with actress Ananya Panday for their upcoming film ‘Fighter’ before the lockdown was imposed. Many have regarded the film as his debut project in Bollywood. In retrospect, he does not look at it like that clarified the about the same.

During a recent interaction with SpotboyE, Deverekonda mentioned that he fails to see why his next release Fighter is being seen as his Bollywood debut.

“It’s not designed as my debut vehicle. Nor am I looking at it as a leap into a new zone. I don’t think Bollywood is a separate entity from cinema in the rest of the country. Not any more at least. Cinema from all over the country is being seen and noticed. So I’d say Fighter is one more exciting project for me,” said Vijay who is currently in Europe.

The upcoming project was put on hold after the government imposed a lockdown to curb the spread of the Coronavirus pandemic. SpotboyE also reported that major action sequences are yet to be shot by director Puri Jagannath

While the actors and the film industry is gradually planning their work schedule, and Karan Johar’s Dharma Productions has also resumed shooting schedule from September 2020 with the Vijay Deverakonda starrer.

On the other hand, Vijay recently started a fundraising campaign to supply essentials through his NGO ‘Devarakonda Foundation’.  The actor donated Rs 25 lakh towards this and through donations received another Rs 75 lakh to help around 7500 families.