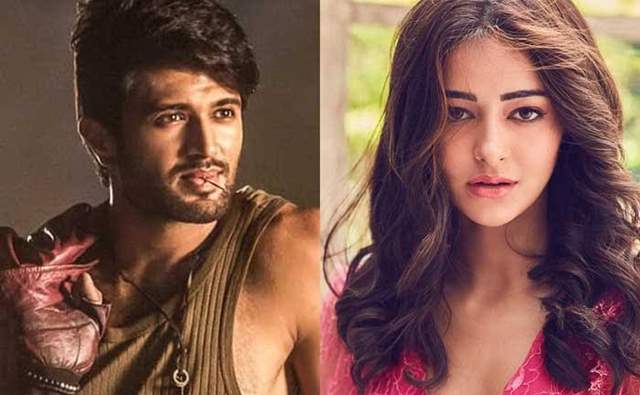 Vijay Deverakonda will be sharing the screen space with Bollywood actress Ananya Panday in their upcoming pan-India movie, ‘Liger’.

In a recent interview with a news portal, Vijay reportedly showered praise on her co-star stating that she has put in a lot of effort and has done her part very well in ‘Liger’.

Elaborating further, he added that, "everyone's doing their job and everyone's working hard because they want their career to be successful, they want to do the best".

"The cinema industry is a very competitive industry where only success ensures survival – if you have to survive, you need to be able to deliver the performance, otherwise, nobody can help you after a point".

He concluded by saying that we all have to work our ass off to be relevant in the industry.

The makers of the film have also roped in boxing legend Mike Tyson for the film.

While this will be the first time we will see the boxing superstar in action on the big screens, it is not the first time that he has been approached to star in a Bollywood movie.

Earlier in 2007, the champ was reportedly approached by producer Firoz Nadiadwala for his film 'Fool n Final'.

Not only that, the legendary boxer was reportedly eyed to make a special appearance in a film that starred Sunny Deol, Shahid Kapoor, Jackie Shroff and Suniel Shetty.

While Ananya is working on 2 big-budget films, while this one is a Pan-India film directed by Puri Jagannadh, the other film is a Shakun Batra directorial alongside Siddhant Chaturvedi and Deepika Padukone.