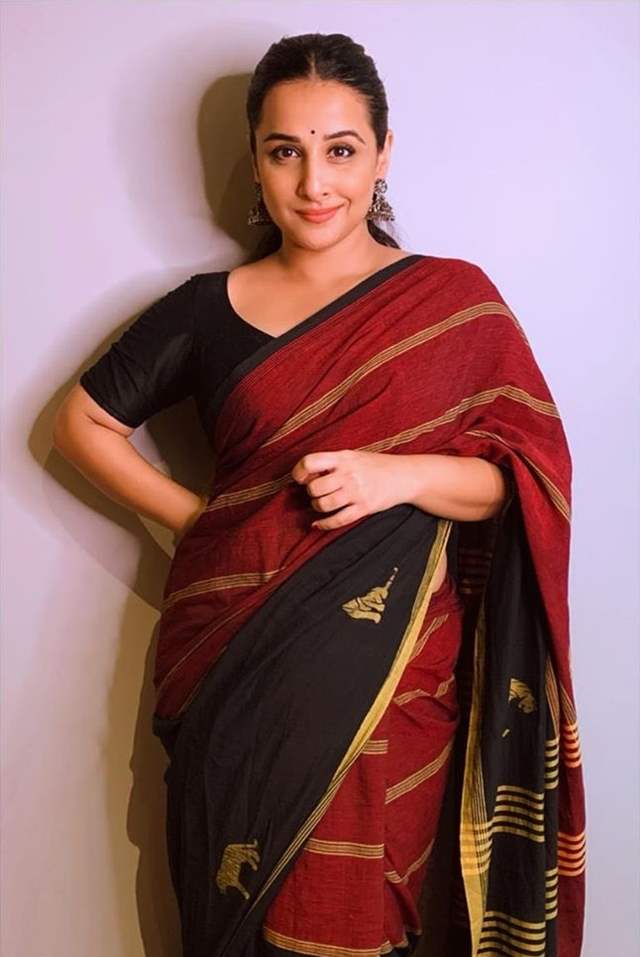 Shakuntala Devi is one of the most anticipated OTT releases of this year. The film showcases the life of the ‘Human Computer’ Shakuntala Devi who was a world class educator and a brilliant mathematician.

Essaying the role of Shakuntala Devi is none other than Vidya Balan and the film is just a few days away from its release.

In a recent interview, talking about how her character in Shakuntala Devi is so chirpy and happy as seen in the trailer, Vidya shared, “Shakuntala Devi loved to play dress up and lived life to her fullest. She kept her hair black till the very end and also loved applying bright lipsticks, red lipsticks.”

She also shared, “We've showcased her life from 20's to 60's which are like 5 stages. So in every stage the hair makeup costume change which built up a lot about the character.”

For Vidya, the experience of portraying the role of a genius who was as lively as Shakuntala Devi was fascinating and it was one if the best characters the actress has played.

The upcoming film will stream on Amazon Prime Video and is directed by Anu Menon. Shakuntala Devi is produced by Sony Pictures Network Productions and Vikram Malhotra and will start streaming on the 31st of July 2020.

Entire Team of Shakuntala Devi had put in a lot of Effort to Bring her ...

review
Review Shriya Pilgaonkar and Iqbal Khan steal the show away in the ...
7 minutes ago

Neil Bhatt talks about prepping up for Ghum Hai Kisikey ...
-10 seconds ago