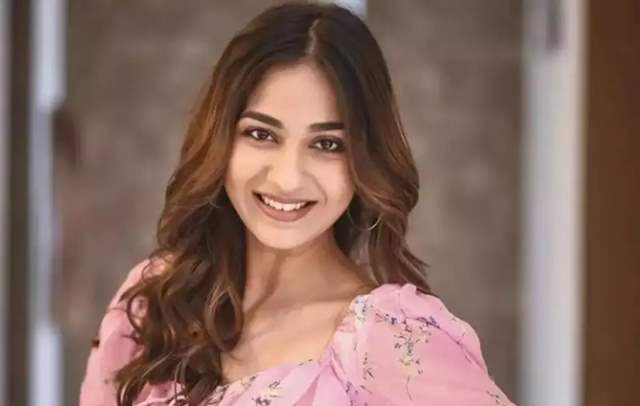 Sony TV's Mose Chhal Kiye Jaaye is all set to go off air. The show which went on air February 7 will air its last episode on August 7.

The family drama featuring Vidhi Pandya and Vijayendra Kumeria as the lead couple will make way for the upcoming 14th season of Kaun Banega Crorepati.

The show stars Vidhi Pandya and Vijayendra Kumeria in the lead roles. The duo reunited after their popular show Udaan which aired several years ago. The show recently took a leap but still failed to get numbers for the channel.

India Forums got in touch with Vidhi to know more about the same. The actress confirmed the news about the show going off air and told, "Yes my show is going off air on the 7th of August. We will shoot for the last episode on the 5th of August. I don’t know how I feel, I feel whole, I feel complete. I don’t feel that the story is untold. I feel the message that we wanted to deliver has been delivered, I feel we did a good job. I feel extremely happy to have gotten the opportunity to play Saumya. I feel blessed to play such a character, a character which was inspirational and yes, I wish myself and everybody related to the crew and makers all the best. I am looking forward to what’s coming next for me.

Talking about the track, its already shown Soumya has now returned after staying in rehab and went to see her kids. Her boys treat Prisha as their mother. Armaan has made the kids like him. Soumya decides to fight back and plans with Goldie while Armaan talks to Harsh that they shouldn’t have let Soumya be released.

+ 9
2 months ago Hoping the villains rot in jail and Saumya gets her babies back!

+ 10
2 months ago Damn that is sad, it only lasted few months but the story was gud. So many crap shows r still going so unfair.

+ 12
2 months ago the show was not relatable and enjoyable. Saumya should have taken revenge against Armaan and left him