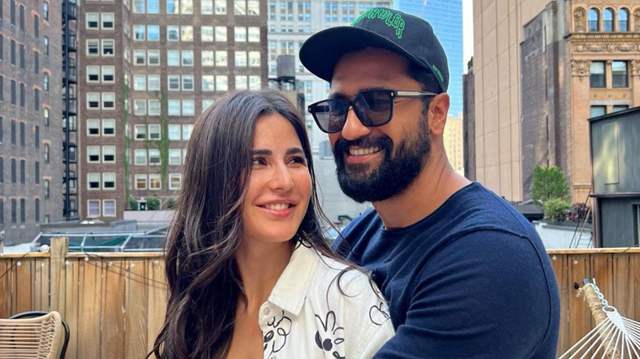 Vicky Kaushal and Katrina Kaif have become one of the most sought after couples in tinsel town post their wedding. Fans wait for their pictures together and love the chemistry and relationship they share. But amid all this, fans were also disssapointed and were waiting with bated breath to see them share screen space.

Couples being cast in ads by ad producers is not a recent trend; it has existed for a very long time. Anushka Sharma and Virat Kohli, Alia Bhatt and Ranbir Kapoor, Deepika Padukone and Ranveer Singh, Abhishek Bachchan and Aishwarya Rai Bachchan, and Kareena Kapoor Khan and Saif Ali Khan have all appeared in ads together.

For the unversed, Katrina Kaif and Vicky Kaushal tied the knot on 9th March, 2022. The couple got married in Sawai, Rajasthan with close family members and friends in attendance. As soon as they released their wedding pictures, social media was set ablaze.

On the work front, Vicky and Katrina both have a varied schedule of movies. Vicky will be seen in  Govinda Naam Mera.  He also has the untitled Laxman Utekar and Sara Ali Khan movie. He will also be seen in Sam Bahadur.

Katrina's next films include Phone Bhoot with Ishaan Khatter and Siddhant Chaturvedi, Tiger 3 with Salman Khan, and Merry Christmas. She will also appear with Priyanka Chopra and Alia Bhatt in Farhan Akhtar's Jee Le Zaraa. 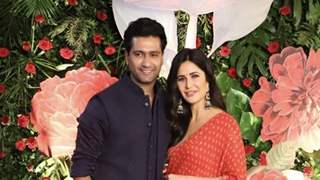