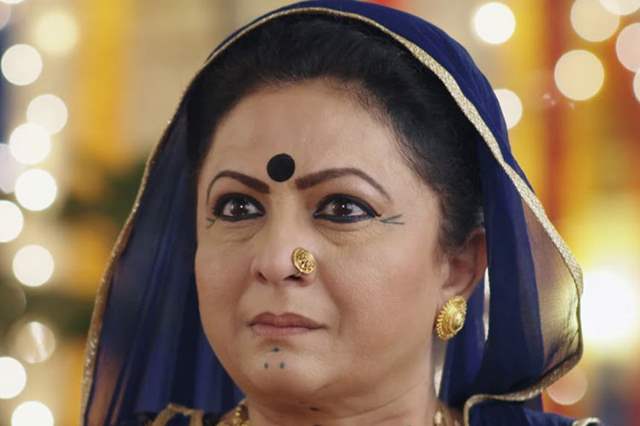 Zee TV's much-loved supernatural thriller Brahmarakhas is coming back with a Season 2, as we know already. But the show is also set to have an altogether new cast. We also know that Pearl V Puri and Nikki Sharma will be playing the lead roles apart from an ensemble supporting cast that has also been confirmed.

And now, another addition has taken place in the form of actor Rupa Divetia.

The veteran has been on the tube for several years and has even been a part of several shows and films over the years. When it comes to Brahmakshas 2, Divetia has been roped in to be paired opposite actor Chetan Hansraj, who will be the Brahmarakshas himself. In recent times, Divetia played prominent roles in shows like Jeet Gayi Toh Piya More and Beyhadh 2.