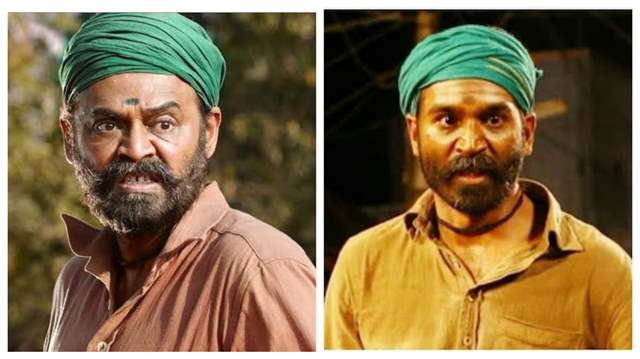 Another day and news about another huge film getting postponed has hit the web. The situation of COVID-19 continues to be an absolute reality and we have already seen an array of films being postponed again and again owing newer waves of the virus hitting India in worse ways than one can imagine.

This time, it's another anticipated film that has been postponed and it's Venkatesh Daggubati starrer Narappa. The film is an official remake of the Dhanush starrer Asuran, which was immensely acclaimed by the critics and was a commercial success too.

The remake was set for a release on 14th May 2021 but has now been postponed indefinitely. Daggubati released a statement that read, "Narappa is a film that we have made with a lot of dedication and hard work and your love towards the film has been overwhelming. However, we are all going through a turbulent time during this unprecedented global pandemic and hence, keeping in mind the health and safety of our beloved audience, the theatrical release of the film has been postponed." -

Narappa is jointly bankrolled by Kalaipuli S Thanu and Suresh Babu under Suresh Productions and V Creations Banner. The upcoming film also has Priyamani, Rao Ramesh, Rajeev Kanakala and others in supporting roles.