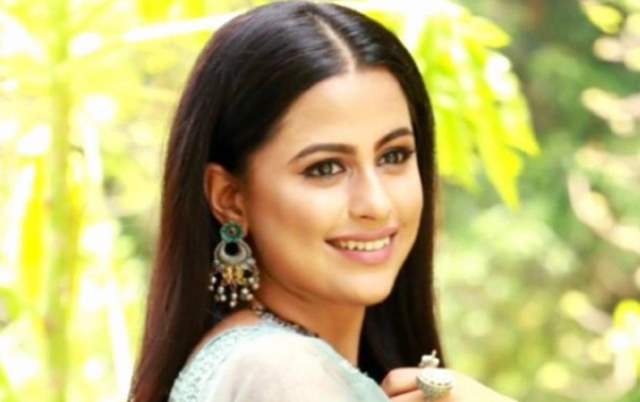 Star Plus show ‘Imlie’ is getting quite interesting with each passing episodes. The current track of the show revolves around Imlie trying to expose Jyoti in front of Aryan. However, Jyoti has been quite smart in out doing Imlie and defusing her plans. Amidst the confusion, Aryan got kidnapped.

In the upcoming episodes, Imlie will be successful in exposing Jyoti in front of Aryan with Harry’s help. Aryan will get extremely hurt, guilty and disappointed to have doubted Imlie. Imlie confronts Jyoti and tells her that she shouldn’t blame ‘love’ for her actions as the word is pure and pious.

Furthermore, a disappointed Aryan gets Jyoti arrested. Harry also leaves with her. With this, the show will witness Jyoti played by Vaibhavi Kapoor’s exit from the show. However, as per sources, Jyoti’s exit has been kept open-ended and the makers are planning to make her re-enter the show after a while and in the upcoming track, Jyoti might return as a positive character.

A source said, “While Jyoti’s track has taken a break, we’re discussing on bringing her back in the future as Imlie’s savior”. While this is just a speculation, we couldn’t get an official confirmation on the same.

For the uninitiated, actress Mayuri Deshmukh who played the character of Malini Tripathi is going to make a grand comeback in the show to take revenge from Imlie. ‘Imlie’ is produced by Four Lions’ Pvt Ltd. The show has a stellar star cast including actors like Sumbul Touqeer Khan, Fahmaan Khan, Rajshree Rani among others.

+ 2
4 months ago She won’t be back! They had to get rid of her before people just stopped watching altogether. To make it seem like it was their decision to end the track, they’re trying to call it open-ended. What a joke!

+ 5
4 months ago Let Jo baba be where she is, in her own universe

+ 4
4 months ago Imlie saviour.. Funny🤣.. She is suffering badly from saviour syndrome.. Need one for her🤭

+ 11
4 months ago So many articles on Imlie, what is true n what is prediction? Hmmm

+ 8
4 months ago When the universe has broken up with Ms universe to phir what use is there?

+ 8
4 months ago Please, I have no more patience left for jo baba and her universe nonsense. Open ended exit it may be, but don't come back!

+ 7
4 months ago We will wait till atleast half of ur prediction comes true..