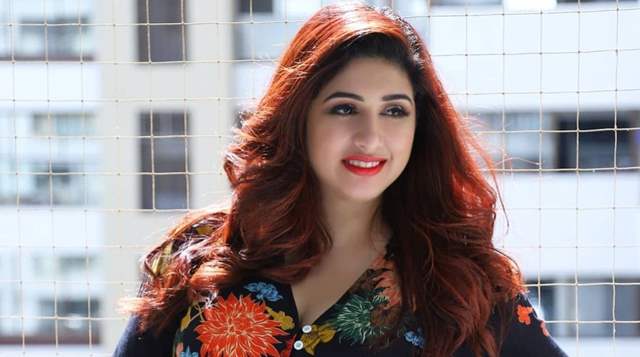 Actor Vahbbiz Dorabjee may have been rarely active on the acting front lately but she has proved her mettle almost time and again in multiple shows like Pyaar Ki Ye Ek Kahaani, Bahu Hamari Rajni_Kant and others.

Now, the actor is all set to return to acting and has been roped in to play an important role in an upcoming web show. The show is supposed to be Lionsgate Play's first Indian original. The project is a remake of the comedy drama series Casual which feature Lara Dutta and Prateik Babbar in lead roles.

The series is helmed by director Kunal Kohli. It is being produced by Jar Pictures. Casual, which premiered on October 7, 2015, on Hulu, revolves around Valerie (Michaela Watkins), a newly divorced single mother living with her brother Alex (Tommy Dewey) and her daughter Laura (Tara Lynne Barr).

Ridhima Pandit's mother passes away due to COVID-19