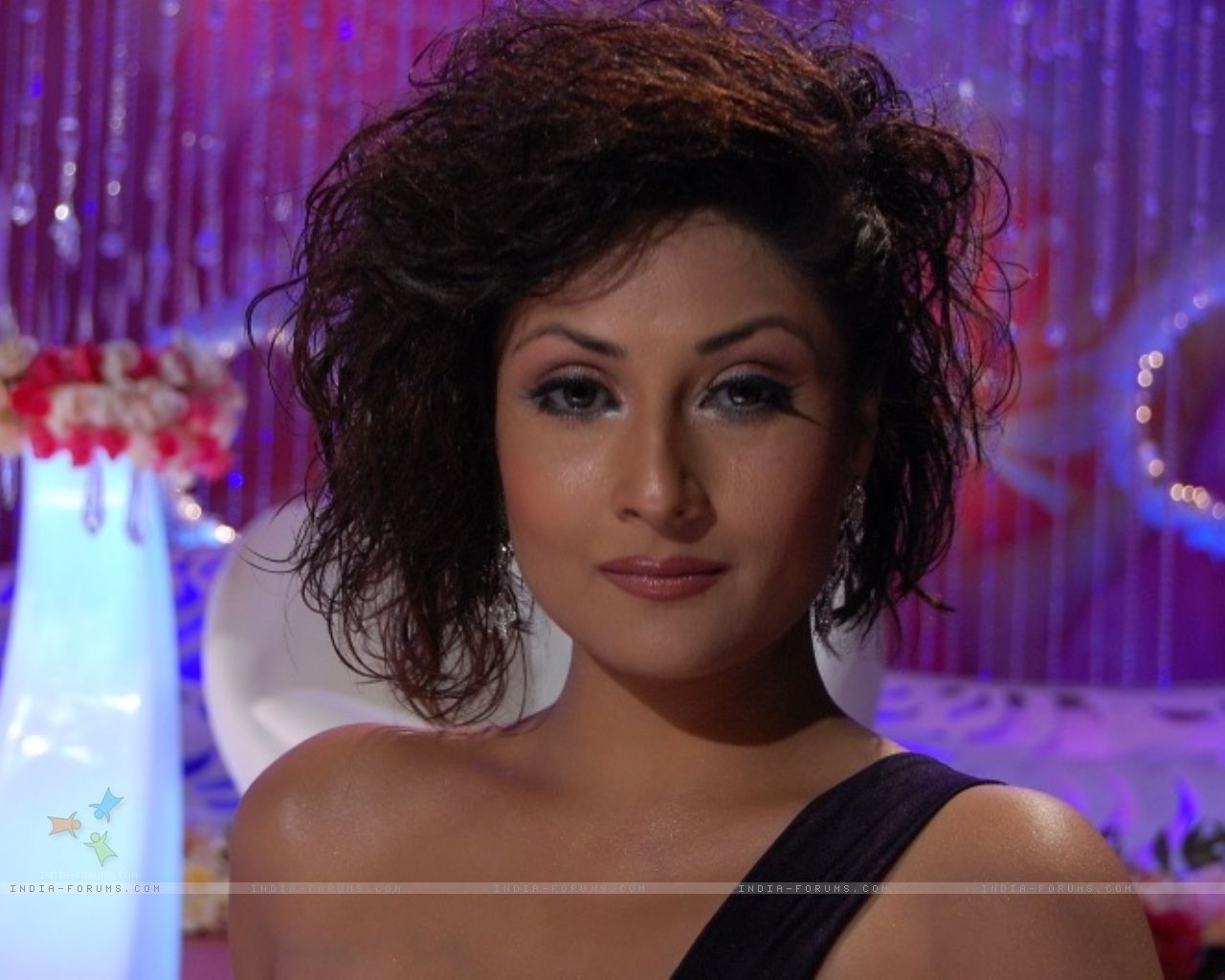 The "Kasautii Zindagii Kay" fame Komolika aka Urvashi Dholakia is all set to become an alien in "Badi Dooor Se Aaye Hai".  She will be playing the role of Sumeet Raghavan's mother-in-law. "The first question that crossed my mind was how I would play Sumeet's  saas?" says Urvashi. "But then the makers told me that she is an alien. It's an interesting character, who creates a mess in her son-in-law's life as she does not like him. I play a wicked mother-in-law in a funny way." she added.  Urvashi also said "It will be interesting to work with Sumeet Raghvan as I have great regards for him as an actor.  I have worked with him in Nautanki- the comedy theatre."

When asked her about her preference in roles she says, "I love playing negative roles and every moment of it but I don't want to be stagnant.  I want to keep on trying new things." Urvashi has never worked with JD and Hats Off but after 10 years of patience she has gotten the opportunity. The actress has also never worked with SAB TV and hence is glad to be working with them for the first time as well.

5 years ago welcome to the show... but plz don't torture vasant too much... pritesh is already there for that job :P hehe... i guess her entry will be after the marriage track of vasant & varsha is over...

u were awesome as komolika in KZK