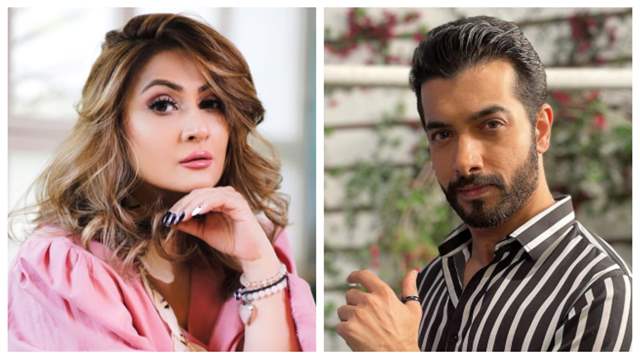 With a massive show like Bigg Boss ending barely less than a month ago, Colors channel is already rolling to have the buzz going on for another mega-ticket show of theirs, Khatron Ke Khiladi. While the previous season of the stunt-based reality show was plagued by the pandemic, it is all a fresh start and the upcoming season too has quite a many interesting names going around as to who will participate in it.

There hasn't been much of a confirmation on any name yet but recent reports suggest that none other than actor Urvashi Dholakia, who played the original Komolika and was recently seen in Nach Baliye 9 has apparently been confirmed to be a part of Khatron's upcoming season.

That's right. Reports suggest that Dholakia is in great shape as of late and even lost some pounds where the offer to participate in Khatron seems enticing and challenging for her to perform action stunts.

There were other reports of how actor Ssharad Malhotra had also been roped in to be a part of the show but a latest update suggests thag Malhotra has opted out of it where he doesn't want to participate in a stunt based show right now but might consider it in the future.

We are just beginning with names either bring confirmed or opting out where we cannot wait to see all the other names that will be popping up in the mix soon.

1 months ago Good for him... hope he chooses his next projects wisely!