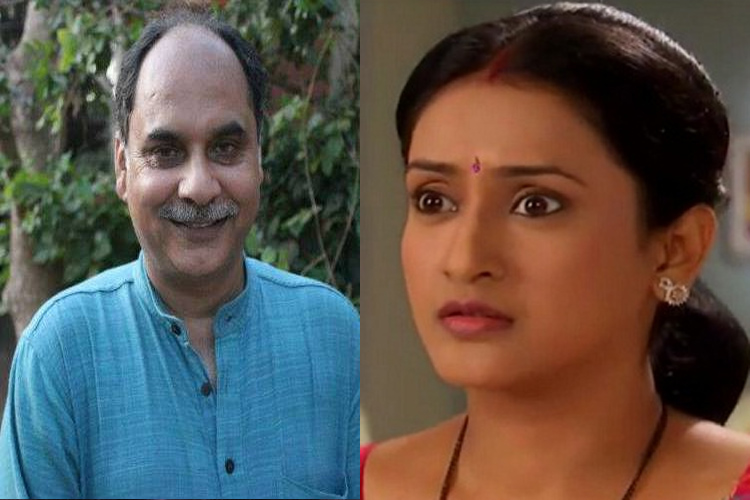 Life OK's revamp strategy is back in place as the channel has an array of shows lined up ahead which include Ayushmaan Bhava and Kya Haal Panchaal among others.
And belonging to this list is a much-talked about political drama, Shatranj.
As the name suggests, the show will be a tale of twists and turns and is said to be based on the popular film, Virasat.
We already know about actors, Bhanu Uday, Sonal Vengurlekar and Akshay Anand playing lead roles in the show.
And now, according to latest reports, seasoned actors, Pawan Mahendru and Eva Ahuja have been added to the cast and will be playing the character of the female lead's father and wife to Akshaye Anand's character respectively.
Are you excited about the show? Leave in your comments below...
0 Likes

Sonal Vengurlekar asks people to Be Real and Stop Fakeness!

After make up man & fans, it's finally the producers who came to Sonal ...

Sonal Vengurlekar's make up man offers her money in this lockdown ...